Parklife, formerly known as The Parklife Weekender, is an independent music festival held annually in Manchester. With a capacity exceeding 70,000 people per day it has moved from Platt Fields Park, Rusholme to Heaton Park, Prestwich in the Metropolitan Borough of Bury in 2012 in order to accommodate the increased numbers attending. It is jointly organized by a number of groups, including The Warehouse Project. 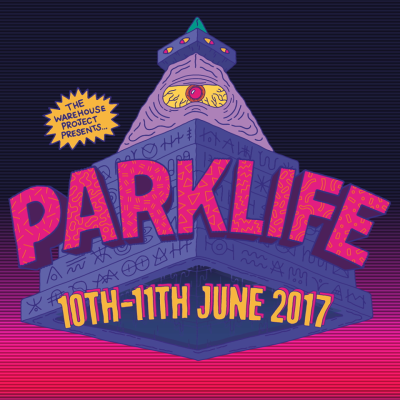 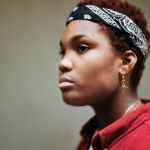 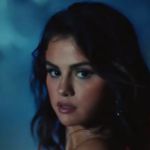 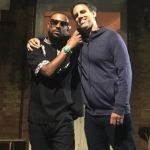 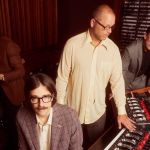 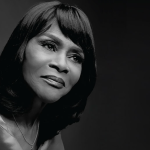 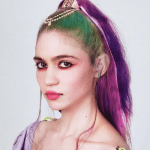 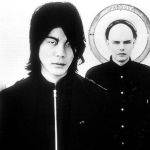 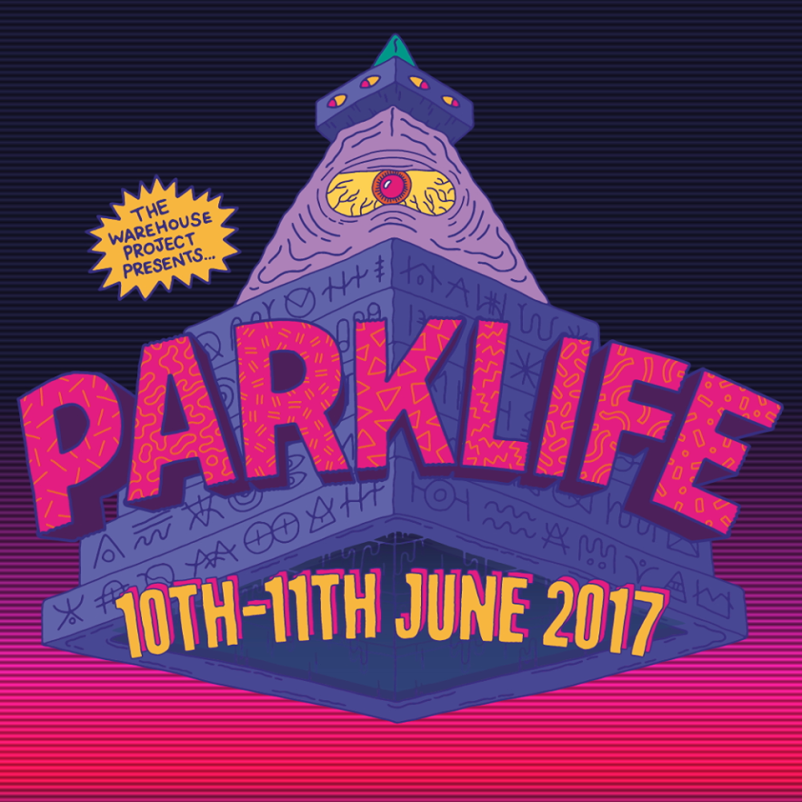