For the first time since its 1996 debut, Ozzfest–the annual musical event that celebrates hard rock and heavy metal–has created a special one-night-only New Year’s Eve celebration to ring in 2019. Set for Monday, December 31 at The Forum in Los Angeles, the event features headliner Ozzy Osbourne and a line-up of some of the greatest names in rock (and Ozzfest alumni): Rob Zombie, Marilyn Manson, and Jonathan Davis (of Korn), along with the Ozzfest debut of Body Count featuring Ice-T. The New Year’s Eve party will include an outdoor stage, along with other holiday festivities. 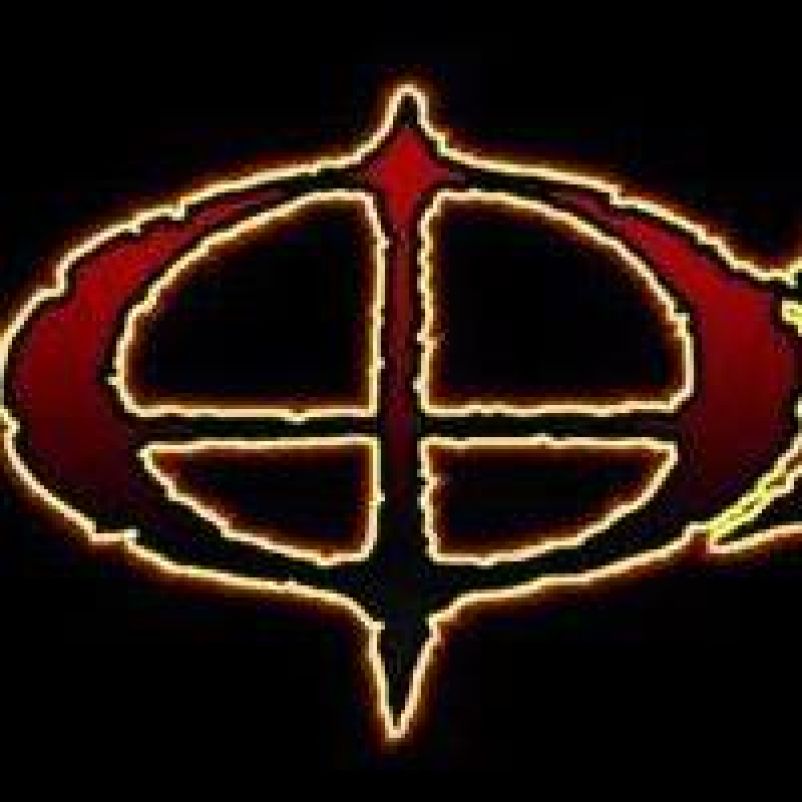