Festival Outlook is your No. 1 source for Governors Ball 2015 lineup news and rumors. The Governors Ball Music Festival is a multi-day music festival held on Randall’s Island in New York City. Launched in 2011, the festival features an array of genres and styles of music, including rock, electronic, hip-hop, indie, americana, pop, folk, and more. It is produced by Founders Entertainment, an independent festival promotion company based in New York City. Aside from the wide variety of music, the festival features a multitude of popular NYC restaurants and food trucks, as well as a slew of activities, such as a Silent Disco, ping pong, photo booths, and lawn games. 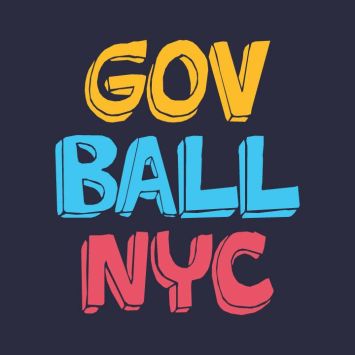 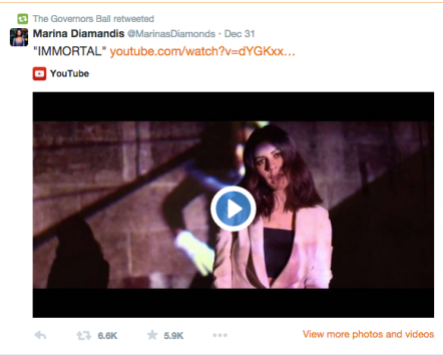