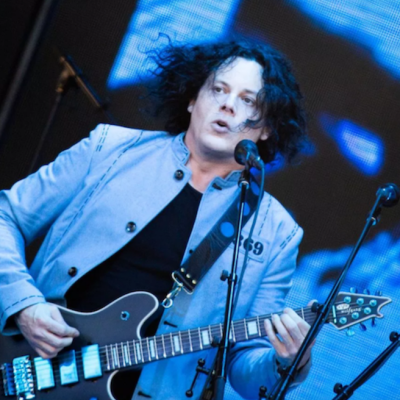 Jack Anthony Gillis (born July 9, 1975), aka Jack White, is best known as half of the Detroit-based duo The White Stripes, which he formed with Meg White in 1997. The group first gained widespread acclaim following the release of their third album, 2001’s White Blood Cells, which was followed with Elephant in 2003. In 2004, Elephant and its lead single, “Seven Nation Army”, garnered the band’s first two Grammies of an eventual six total before their official dissolution in 2011. White is also a founding member of The Raconteurs and The Dead Weather and has released three solo albums under his own name, all of which have occupied the No. 1 spot on the Billboard charts.

Born and raised in Detroit, White attended Cass Technical High School where he played drums and trombone in the school band. While in high school, he also apprenticed under an upholsterer and, upon completion of the apprenticeship, began a one-man upholstery business called “Third Man Upholstery,” with a slogan of “Your Furniture’s Not Dead.” Only a few years later, he founded Third Man Records, whose slogan was “Your Turntable’s Not Dead.” It wasn’t until White moved to Nashville (where he now resides) that he decided to buy a place to house the label. Later, in 2016, a Third Man Records retail location was opened in Detroit’s Cass Corridor. In addition to releasing music by White and his various projects, Third Man Records has a long-running live series (“Live at Third Man Records”) that has featured bands from Detroit locals Adult. to groups like Dinosaur Jr. and Father John Misty.

Most recently, White released a concert film and EP from his show at The Anthem in Washington, D.C. during the tour in support of his 2018 solo album, Boarding House Reach. In April 2019, his band The Raconteurs detailed plans for a new album, Help Us Stranger. Their first in over 10 years, the album received a positive review from Consequence of Sound. The rest of 2019 saw the band touring the record at shows and festivals.

Album Review: The Raconteurs Remain Steady as She Goes on Help Us Stranger B

Album Review: A Tribe Called Quest – We got it from Here… Thank You 4 Your service A-

Album Review: Wanda Jackson  The Party Ain’t Over B

Album Review: The Dead Weather – Sea of Cowards A-

Album Review: The Raconteurs – Consolers Of The Lonely C- 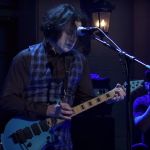 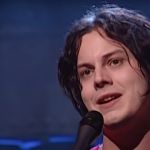 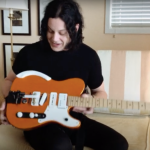 Pure Joy Is Jack White Explaining the Customizations on His Bonkers Guitar: Watch 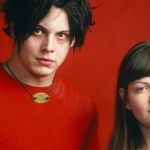 In the lead-up to the band’s greatest hits compilation. 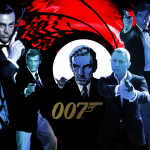 Ranking: Every James Bond Movie from Worst to Best

All 24 007 adventures, catalogued, dissected, and ranked for your eyes only… 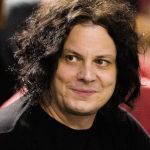 After a Drunk Smashed a Street Busker’s Guitar, Jack White Bought Him a Gorgeous Replacement 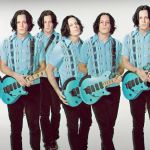 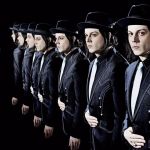 Country singer Morgan Wallen had been scheduled to perform, but his appearance was canceled after violating COVID-19 safety protocols. 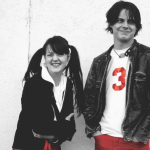 Watch a previously unseen live performance of “Ball and Biscuit” from 2003. 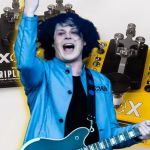 White calls it “the best-sounding clean octave pedal ever stomped.” 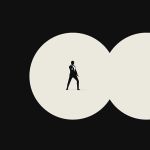 The compilation includes the newest entries from Billie Eilish, Adele, and Sam Smith. 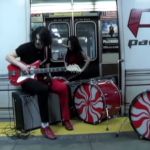 Among the collectibles up for grabs? The drum kits from the famed “Hardest Button to Button” video.

by Lake Schatz
Next
Popular