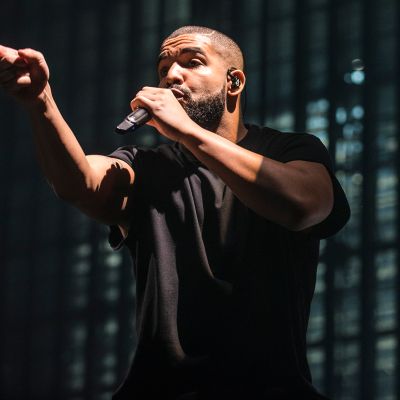 Aubrey Drake Graham (born October 24, 1986) is a Canadian rapper, singer, songwriter, record producer and actor, born and raised in Toronto, Ontario. He first garnered recognition for his role as Jimmy Brooks on the television series Degrassi: The Next Generation. He later rose to prominence as a rapper, releasing several independent mixtapes before signing to Lil Wayne's Young Money Entertainment in June 2009. Drake's EP, So Far Gone (2009), spawned the singles "Best I Ever Had", "Successful", and "I'm Goin' In", all peaking in the top ten of the U.S. Billboard Hot 100.

His first studio album, Thank Me Later (2010), debuted at number one on the U.S. Billboard 200 and generated the singles "Find Your Love", "Over", "Miss Me", and "Fancy". It was certified Platinum by the Recording Industry Association of America (RIAA). His second album, Take Care (2011), is his most successful to date, topping charts in the United States and Canada and producing the singles "Take Care", "Headlines" and "The Motto", the last of which is also credited for popularizing the widely used acronym YOLO. In promotion of his second album, Drake embarked on the international Club Paradise Tour, which became the most successful hip-hop tour of 2012, grossing over $42 million. It went on to represent his first Grammy Award for Best Rap Album. His third studio album, Nothing Was the Same (2013), achieved commercial success and was supported by the singles "Started from the Bottom" and "Hold On, We're Going Home". In 2015, Drake debuted two mixtapes, If You're Reading This It's Too Late and What a Time to Be Alive, with the former being certified double platinum. His fourth studio album, Views, was released in 2016 and supported with the singles, "Hotline Bling", "One Dance", and "Pop Style". He is set to headline the Summer Sixteen Tour with rapper Future in promotion of his latest album and mixtape.

Drake is known for his soft melody and emotional lyrics. Most of his songs contain R&B and Canadian hip hop elements, and he combines rapping with singing. His work has earned him a Grammy Award, three Juno Awards, six BET Awards, and set several significant Billboard charts records. Drake has the most number-one singles on the Billboard Hot Rap Songs chart with 12 and Hot R&B/Hip-Hop Songs with 14. He is one of two artists (the other being 50 Cent) to have simultaneously occupied the top three positions on both charts. All of Drake's commercial albums and mixtapes are certified diamond in Canada. He along with producer Noah "40" Shebib formed a record label named OVO Sound in early 2012. He produces records under the pseudonym Champagne Papi. Drake is a member of the Forbes Five, which ranks Hip Hop's Wealthiest Artists; listed fifth, he follows rappers Birdman, Jay Z, Dr. Dre, and Diddy. He is currently the global ambassador for the Toronto Raptors, his hometown NBA team.

Album Review: Drake and Future – What a Time to Be Alive B

Album Review: Drake – If You’re Reading This It’s Too Late B+

Album Review: Drake – Nothing Was the Same A- 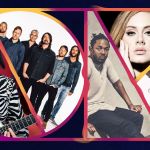 All the albums to be on the lookout for and more as we dive into a brand-new year. 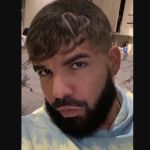 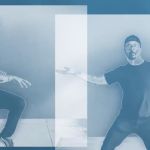 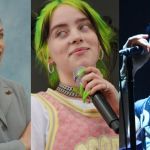 Billie Eilish Picks Her Favorite Songs of 2020: The Strokes, Phoebe Bridgers, and More 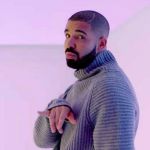 Apparently the rapper smells like cashmere, suede, and velvet. 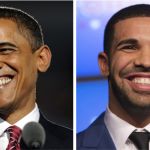 Obama Gives Drake His Blessing to Play Him in a Movie

The former president said Drake has his “household’s stamp of approval.” 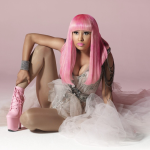 Minaj will also be the focus of a new documentary series on HBO Max. 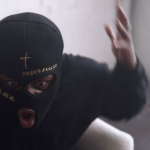 RMR Reimagines Drake with “That Was Therapeutic”: Stream

A new take on the melody from “Laugh Now Cry Later”. 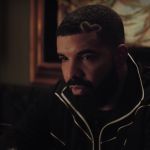 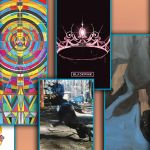 From BTS and Deftones to Dolly Parton and The Cure, these are 25 artists we want records from before the year runs out. 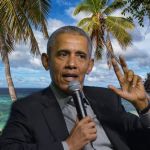 Also on the list are The Chicks, Bob Dylan, Outkast, Maggie Rogers, Leon Bridges, and of course, Beyoncé. 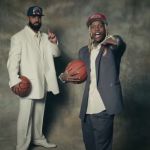 by Wren Graves
Next
Popular