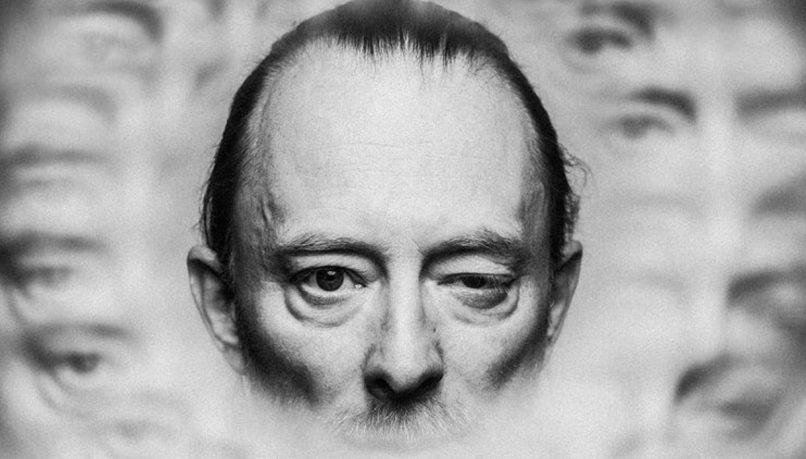 Last year, Thom Yorke launched his very own Sonos Radio station called “In the Absence Of”. He had curated a trio of 60-minute playlists thus far, and today he’s back with a fourth hour-long mix.

As to be expected from someone who enjoys spinning Frank Sinatra and JPEGMAFIA in quick succession, Yorke’s latest playlist features a very varied group of artists — or as Sonos describes, “leftfield and exploratory.” That includes legendary composer Ennio Morricone, swing band and easy listening aficionado Les Baxter, and Mark Pritchard, an English electronic music producer and one of Yorke’s past collaborators.

Stream Yorke’s fourth Sonos Radio mix in full down below via Mixcloud.

In other news, the Radiohead frontman released two collaborative singles with Burial and Four Tet. He also auctioned off his famed “Lotus Flower” hat for charity.