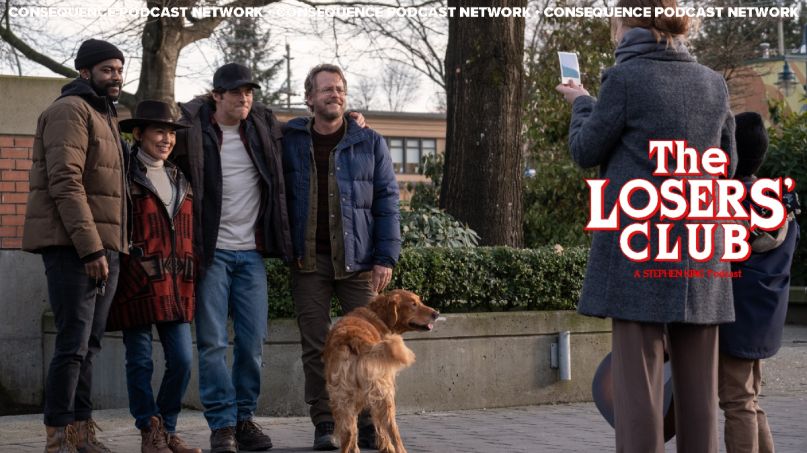 Stephen King’sThe Stand continues on CBS All Access. In the seventh episode, “The Walk”, the heroes of Boulder begin their 800-mile trek across the American Southwest to meet with Randall Flagg (Alexander Skarsgard) in Las Vegas.

Stream the episode above. Also be sure to subscribe to the series to keep up to date on their weekly coverage.