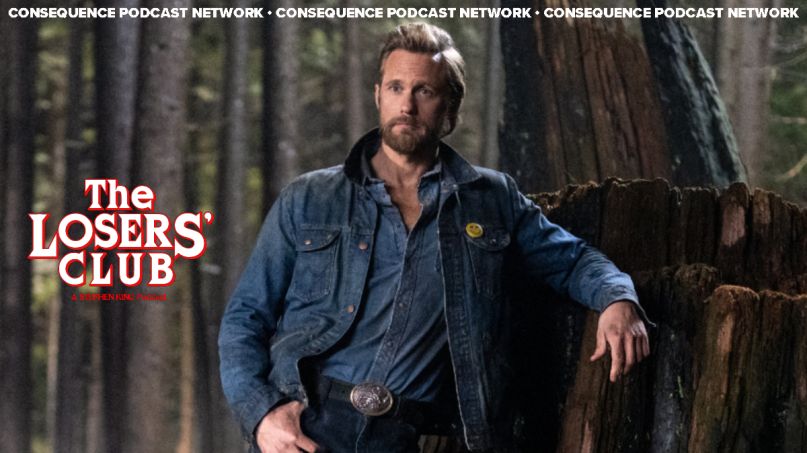 Stephen King’sThe Stand continues on CBS All Access. In the sixth episode, “The Vigil”, we oscillate between Sin City and Boulder as Randall Flagg (Alexander Skarsgard) continues his reign and Harold Lauder (Owen Teague) commits his greatest sin.

Join Losers Randall Colburn, Dan Caffrey, Mel Kassel, and McKenzie Gerber as they they discuss the introduction of Ezra Miller’s Trashcan Man, the best scene with Randall Flagg thus far, and that explosive ending out in Boulder, Colorado.

Stream both episodes above. Also be sure to subscribe to the series to keep up to date on their weekly coverage.