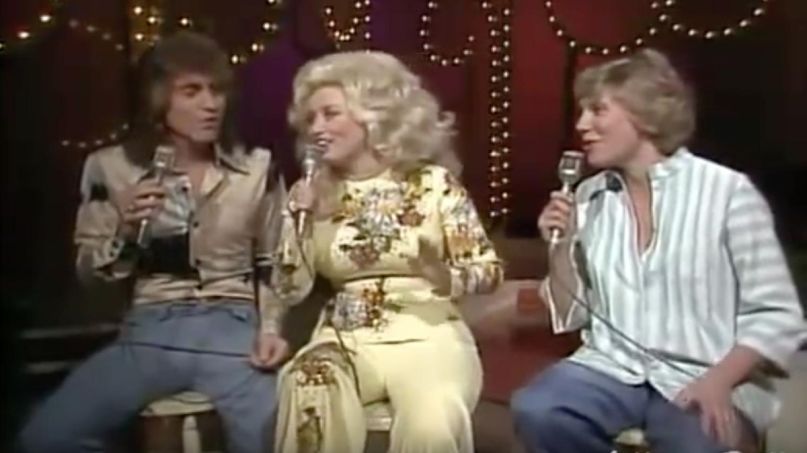 Dolly Parton and Randy Parton in 1977

Dolly Parton has announced the death of her brother and music collaborator, Randy Parton.

In a statement shared on Thursday, Dolly said that Randy lost his battle with cancer at the age of 67. “The family and I are grieving his loss but we know he is in a better place than we are at this time,” Dolly said. “We are a family of faith and we believe that he is safe with God and that he is joined by members of the family that have gone on before and have welcomed him with joy and open arms.”

Randy played guitar and bass in Dolly’s band, and also dueted with his sister on “Old Flames (Can’t Hold a Candle to You)”. The song, which was released on 1980’s Dolly, Dolly, Dolly, went No. 1 on the US Country singles chart. Dolly said the duet “will always be a highlight in my own career.”

More recently, Dolly and Randy teamed up for “You Are My Christmas”, which appeared on her latest Christmas album. “It was his last musical recording and he shined on it just like he’s shining in heaven now,” added Dolly.

Outside of his work with Dolly, Randy released his own solo material, and several of his songs cracked the Top 100 of the country music charts. He also had headlined his own show at Dollywood since 1986.