Psychoanalysis uncovers the hidden secrets of the faux documentary 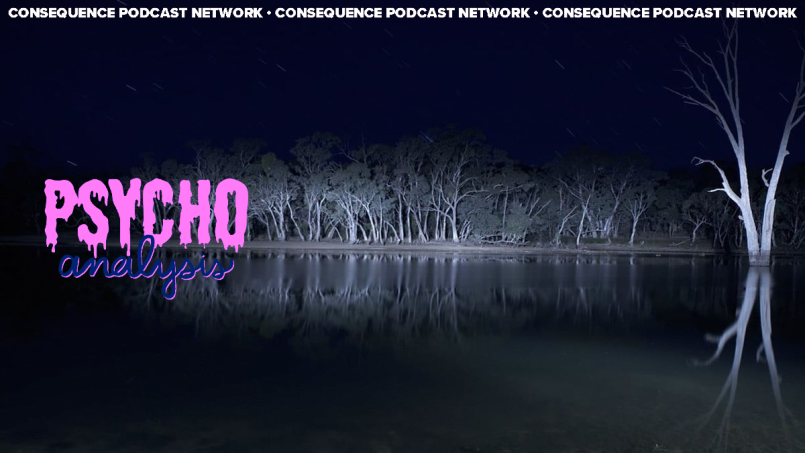 Psychoanalysis is a weekly series on the Consequence Podcast Network that takes an in-depth look at a mental health topic through the lens of horror.

Today, Lara, Mike, and Jenn are continuing their January theme of depression with the 2008 faux documentary Lake Mungo. Mike presents four different sources of depression, Lara shares her personal connections with the film’s imagery, and Jenn struggles to unpack this quietly powerful film.

It’s an episode as deep as the lake itself as we discuss grooming and sexual assault, grief, and suicide. But there are lighter moments as well as Jenn and Lara fumble through Australian accents, scandalous typos, and the legacy of Chris Gaines.

And as always, we’ll end on an uplifting moment of grounding and self-care. So join us at the lake with your feelings and your photo album. Just make sure to look beneath the surface.

Stream the episode above and subscribe to the series now. Also be sure to follow the Consequence Podcast Network for updates surrounding future programming. After all, everyone’s entitled to one good scare.