Peaky Blinders to End with Season 6 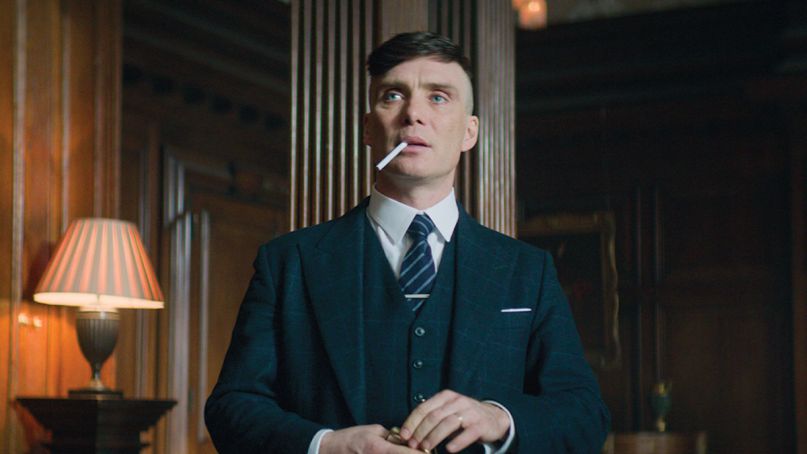 Grab your best suit and light up a smoke: Peaky Blinders is nearing its end. The hugely popular BBC and Netflix drama is set to conclude with its sixth and final season, reports Variety, which will likely air in late 2021 or early 2022.

The news coincides with the re-starting of the show’s production. Previously, Peaky Blinders experienced a year-long delay in filming due to the pandemic, bringing everything to a halt after Season 5 aired in 2019. The show’s creators are hoping to complete production in time for the final season to air before year’s end.

While Season 6 will serve as the proper end of Peaky Blinders, it won’t be the last you’ll hear about the show’s characters. According to Steven Knight, the creator and writer of the post-World War I series, the story will “continue in another form” like a movie or a spin-off show in the future.

“Peaky is back and with a bang. After the enforced production delay due to the Covid pandemic, we find the family in extreme jeopardy and the stakes have never been higher,” said Knight in a statement. “We believe this will be the best series of all and are sure that our amazing fans will love it. While the TV series will be coming to an end, the story will continue in another form.”

Since its debut season aired in 2013, Peaky Blinders has won over British audiences with its witty wordplay and working class scenery. Music fans in particular were given plenty to fawn over, with PJ Harvey, Savages’ Jehnny Beth, Snoop Dogg, and more contributing music to the show’s soundtrack.