Less Than Jake on 25 Years of Losing Streak 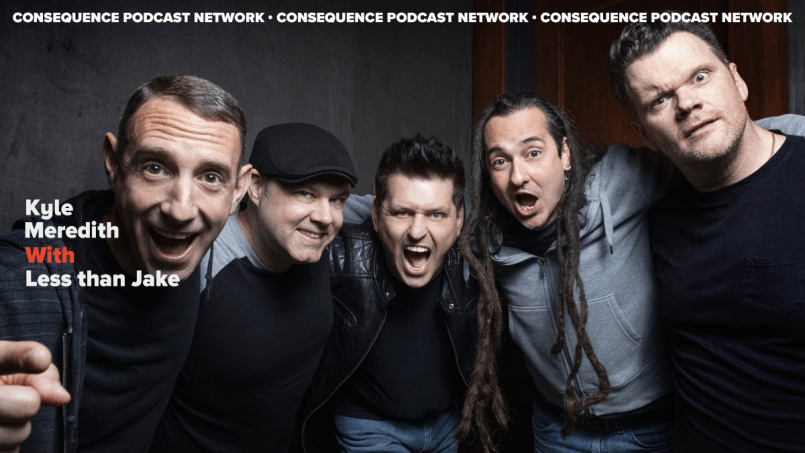 Kyle Meredith With... Less Than Jake

Less Than Jake frontman Chris DeMakes sits down with Kyle Meredtih to talk about the band’s new album, Silver Linings, and the need to bring positivity and fun in the current era. The ska-punk legend also discusses being a legacy band, co-founder Vinnie Fiorello leaving in 2018, writing songs about their friends, and having Matt Yonker behind the drum kit. DeMakes also hits on Losing Streak’s 25th anniversary, the band’s upcoming 30th anniversary plans, Chris DeMakes A Podcast, writing jingles for people, and his newly published biography.