Spencer is expected in theaters this fall 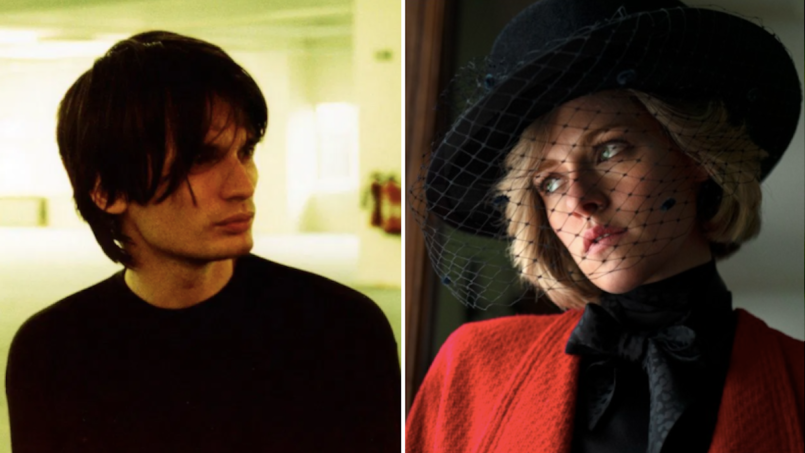 Two icons known for bucking tradition and wearing bangs have been united at last. As The Film Stage reports, Radiohead‘s Jonny Greenwood will score the new film Spencer about Diana Frances Spencer, better known as Diana, Princess of Wales. It’s directed by Pablo Larrain and stars Kristen Stewart as the titular hero.

The tale takes place over a Christmas weekend in December of 1991. Diana’s marriage to Prince Charles is imploding amidst rumors of his infidelities, and in 1992 they will separate. Spencer is set just before the separation, as a deeply-unhappy princess makes up her mind to leave. Filming has begun, and the movie is expected to bow sometime in the fall of 2021.

In a statement, Stewart said,

“Spencer is a dive inside an emotional imagining of who Diana was at a pivotal turning point in her life. It is a physical assertion of the sum of her parts, which starts with her given name; Spencer. It is a harrowing effort for her to return to herself, as Diana strives to hold onto what the name Spencer means to her.”

These days, Greenwood is almost as well known for his film compositions as he is for his genre-bending rock and roll. He’s now scored four films for director Paul Thomas Anderson, the most recent of which, Phantom Thread, earned him his first-ever Oscar nomination. His last score was for 2018’s You Were Never Really Here starring Joaquin Phoenix. As for Stewart, she’s been showing off her range, and was last seen in Hulu’s rom-cam Happiest Season and the aquatic horror story Underwater.