Beyoncé, Vampire Weekend, A Tribe Called Quest, and SZA are also featured on the 46-song playlist 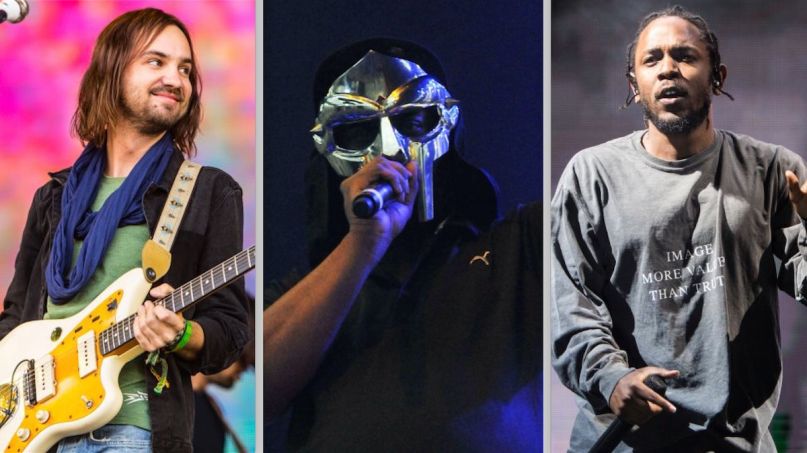 Joe Biden and Kamala Harris have shared the official playlist for their upcoming inauguration. The collection spans a whopping 46 songs in total and includes artists like Kendrick Lamar, MF DOOM, Tame Impala, and Beyoncé.

Curated by D-Nice and Raedio, the label founded by Issa Rae and Benoni Tagoe, the playlist kicks off with “Lupitas Interlude” by Brooklyn rapper Kota the Friend. From there, it transitions into selected tracks by The Internet, Bruce Springsteen, SAULT, Mac Miller, Bob Marley, and A Tribe Called Quest.

The playlist was crafted in direct partnership with the Presidential Inauguration Committee ahead of the January 20th event. In a statement, the Biden/Harris team said they believe the collection of songs “represents the diversity of our nation, and our strength and resilience as we look forward to new leadership and a new era in America.”

“During a tumultuous year that has kept so many loved ones apart, music has been a consistent vehicle that has kept us connected,” added Inauguration Committee CEO Tony Allen. “Whether you are a country soul, a jazz enthusiast, a hip hop head, a classical sort, or just love that old-time rock and roll, music clarifies, inspires, unites, and heals… These songs and artists reflect the relentless spirit and rich diversity of America. They are the score to a new chapter and will help bring people together as the Biden-Harris Administration begins its important work to unite our country.”

The inaugural festivities officially kicked off on Sunday night with a virtual concert featuring Fall Out Boy, Carole King, Ben Harper, and more. During Biden’s swearing-in on Wednesday, Lady Gaga will sing the National Anthem and Jennifer Lopez is also slated to perform. The ensuing inaugural parade will see New Radicals reunite after 22 years to perform “You Get What You Give”. Later that evening, Bruce Springsteen, Foo Fighters, Justin Timberlake, Demi Lovato, and John Legend will all participate in a nationally televised concert event called Celebrating America.