The forthcoming effort was co-produced by King Tuff and SASAMI 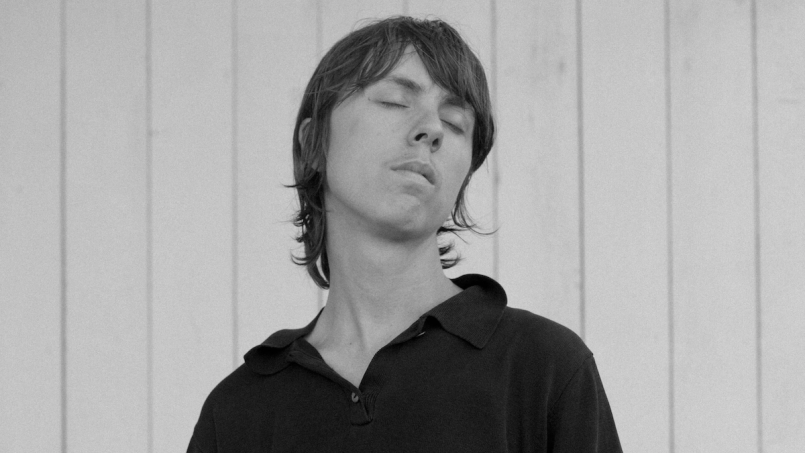 dirt follows their placeholder album from 2019. But while that previous full-length saw Duffy record in Justin Vernon’s April Base Studios out in Wisconsin, this new EP was made from the comfort of their own home in Los Angeles during quarantine.

Duffy shared a living space with two other musicians, Sasami Ashworth (a.k.a. SASAMI) and Kyle Thomas (a.k.a. King Tuff), and both had a hand in producing the forthcoming effort. The EP was also completed in Thomas’ in-house studio.

In terms of subject matter, dirt explores themes of growth and transformation, such as knowing when to let go of people or behavioral patterns that no longer serve you. The EP’s lead single, “4th of July”, captures the essence of this larger body of work, as it deals with memories of an old self.

Speaking about the track and its corresponding video, Duffy said,

“‘4th of july’ feels like trying again, rolling around in the wreckage of the past and finding new ways out of the maze of memory. For the video, I went to [Haddad] and Adam [Gundersheimer] and said I wanted to ‘just dig a hole’ and they turned that idea into a cinematic version of what it looks like to try and get to the bottom of a feeling.”

Stream it down below, and then head here to pre-order the dirt EP, which also includes a cover of Neil Young’s “I Believe in You”. According to a statement, Duffy, SASAMI, and King Tuff enjoyed their collaborative sessions so much that they just might reconvene for future projects.

Leading Hand Habits is actually just one of many of Duffy’s gigs. Their other credits include playing guitar for The War on Drugs, Weyes Blood, and Kevin Morby.