The 90-minute TV special will air on most major networks 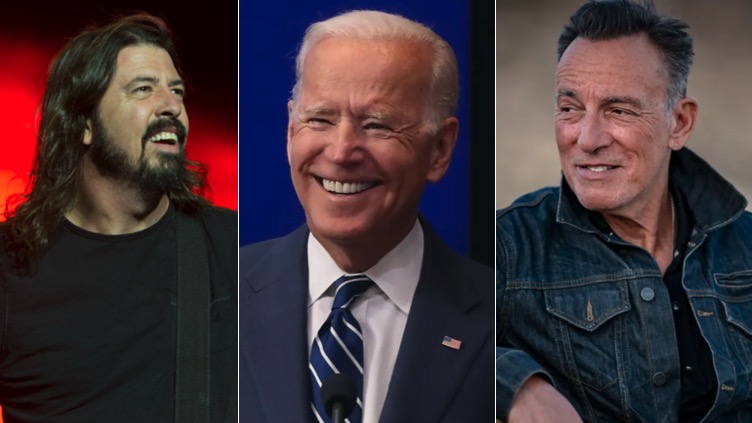 Due to the global pandemic and threat of right-wing extremist violence, much of Joe Biden and Kamala Harris’ inauguration will be virtual. That includes a celebratory concert, which will come in the form of a 90-minute TV broadcast airing on most of the major networks (Fox News not included).

As previously reported, Tom Hanks is set the host the concert, which is officially called Celebrating America. The initial lineup of performers included Justin Timberlake, Demi Lovato, and Bon Jovi. Now, Biden and Harris have expanded the lineup by adding Bruce Springsteen, Foo Fighters, and John Legend to the fold.

The concert will also include remarks from Biden and Harris, as well as appearances from actresses Eva Longoria and Kerry Washington.

Celebrating America is set to air at 8:30 p.m. ET on January 20th, on ABC, NBC, CBS, MSNBC, and CNN. You can also tune in via the Biden Inaugural Committee’s social feeds.

Already it’s quite the step up from four years of Kid Rock, Ted Nugent, and Lil Pump.