The Entire Saw Series is Coming to HBO Max 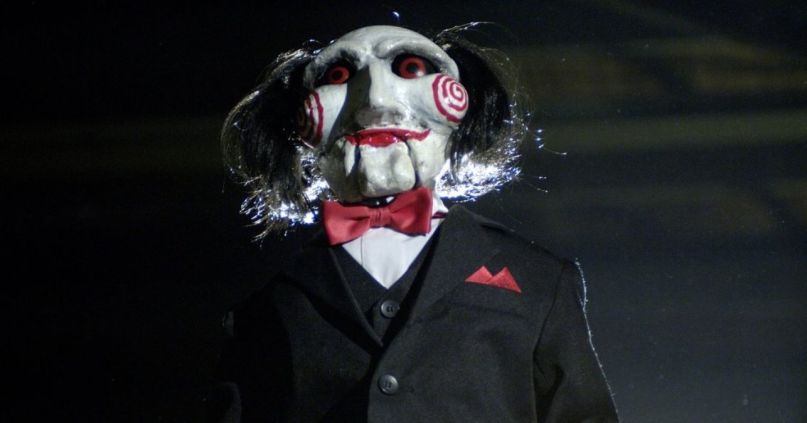 Do you want to play a stream? Well, you’re in luck. Starting in February, all seven films in the legendary Saw series will land on HBO Max.

If that weren’t exciting enough, all of the sequels will be the director’s cuts, so that means all of the blood, guts, and squirm-inducing scenes of torture that are fit for home viewing. The only Saw-related flick that won’t be on the service is the 2017 spin-off, Jigsaw, which follows a whole new series of gruesome murders that take place over a decade after the franchise’s original antagonist has died.

All of the Saw flicks arrive on HBO Max on February 1st. Out of the many other titles scheduled to hit the platform, some of the choice horror goodies are both the original 1979 Amityville Horror and its 2005 remake, Jason Goes To Hell: The Final Friday, The Last Exorcism, and My Bloody Valentine 3-D. Check out all of the February additions right here.

Fortunately, Jigsaw fanatics have more than just easy streaming access to look forward to this year. After being pushed back indefinitely due to the pandemic, the next spin-off in the franchise, Spiral: The Book of Saw, is finally scheduled to arrive in May of this year. The movie stars Chris Rock and Samuel L. Jackson getting involved with the grisly hijinks, and hopefully fans won’t have to wait much longer to see how that plays out.