Thanks in part to Snoop Dogg, who lobbied fervently on his behalf 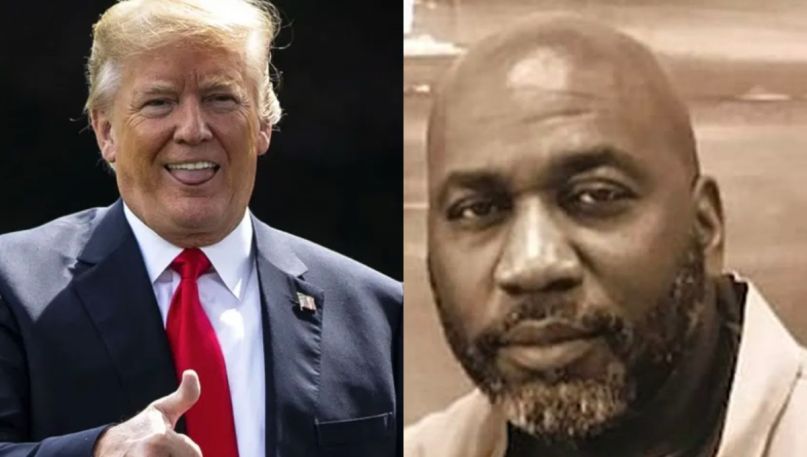 Harris had served 30 years of a 25-to-life prison sentence for conspiracy to commit first degree murder. It was reported that Snoop Dogg, a longtime friend and Death Row label artist, fervently lobbied on his behalf.

According to Complex, Snoop brought Harris’ case to the attention of Weldon Angelos and Alice Johnson, criminal justice advocates who’d been previously pardoned by Trump. Johnson was the one to reach out directly to Trump.

“The president knows how much this case means to me,” Johnson remarked to The Daily Beast. “In reviewing Michael Harris’ case, his story, and what he’s gone through, this is such an unfair case. … He should have been home a decade ago.”

In an official statement about the commuting of Harris’ life sentence, the White House wrote,

“Mr. Harris has had an exemplary prison record for three decades. He is a former entrepreneur and has mentored and taught fellow prisoners how to start and run businesses. He has completed courses towards business and journalism degrees. Upon his release, Mr. Harris will have a meaningful place of employment and housing with the support of his family.”

Reacting to the news, Snoop told Complex, “I think President Trump can leave with some good. This is a great thing they are doing. And he wasn’t afraid to say it.”