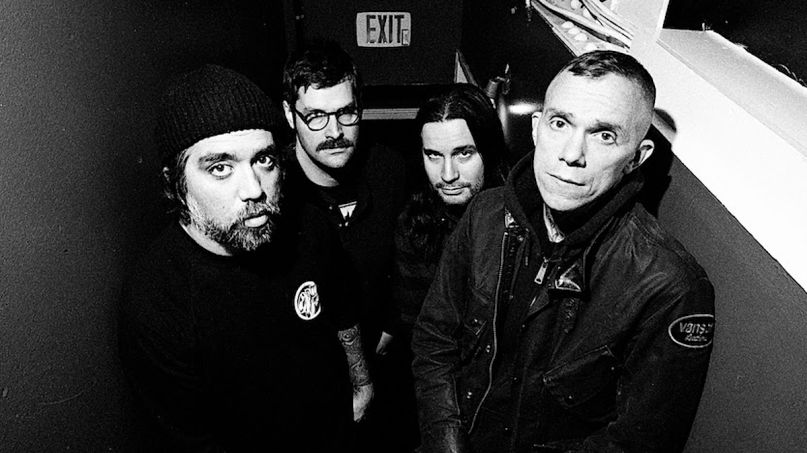 Converge are considered pioneers of mathcore but their technical skills as musicians apparently don’t translate when it comes to cable TV and internet outages in the Philippines. The veteran Massachusetts hardcore act got bombarded with complaints when they were confused for the Pacific country’s leading telecommunications service provider, Converge ICT.

After seeing a number of comments in Filipino on their Facebook page, Converge figured out that they were being mistaken for the telecom company. The band had fun with the error, sharing a screenshot of the comments, and writing, “Hey everyone… still just a hardcore band over here. COVID has not forced us to become an internet provider in the Philippines yet, but we hope everyone over there gets their internet access back. While you’re here though click the link to our webstore and grab yourself a cool T-shirt or something.”

The confusion was big enough for CNN Philippines to cover it on its social pages, posting a picture of the band along with informing its readers: “American hardcore punk band @Convergecult addresses Facebook comments they received from Filipinos complaining about Internet service. They say their page has nothing to do with Philippine telecom company Converge.”

The band Converge have been going strong for 30 years, also pioneering the metalcore genre along the way. Their 2001 album, Jane Doe, is considered an all-time metal classic, while their most recent LP was 2017’s critically acclaimed The Dusk in Us. In addition, guitarist Kurt Ballou is a highly sought-after producer, helming albums by such acts as Code Orange, High on Fire, Every Time I Die, and many others.

See the aforementioned social posts from CNN Philippines and Converge below.

American hardcore punk band @Convergecult addresses Facebook comments they received from Filipinos complaining about Internet service. They say their page has nothing to do with Philippine telecom company Converge https://t.co/sDo55hOx53 pic.twitter.com/97r0WndCPT