Notes with Attachments lands this March 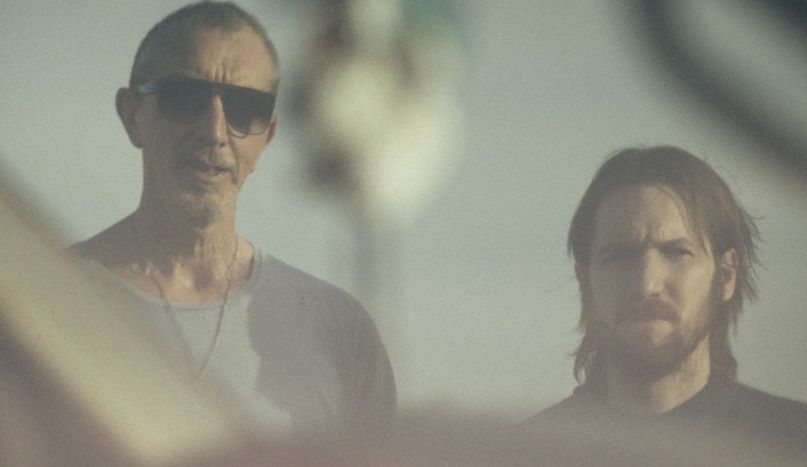 Acclaimed musicians Pino Palladino and Blake Mills have combined their talents on a new joint album. Notes with Attachments is due for release on March 12th via New Deal/Impulse! Records.

The forthcoming LP was originally envisioned as a solo album from Palladino, a Grammy-winning songwriter, producer, and bassist best known for his work on D’Angelo’s Voodoo and Black Messiah albums, as well as projects with Nine Inch Nails, Adele, and Perfume Genius. However, Mills’ input eventually led to the realization that a full-fledged collaborative effort would bring out the best in them both.

“It all evolved from me playing Blake a few ideas, getting a reaction from [him] and seeing if he’d be interested in working on [them],” Palladino explained in a statement. “As the project evolved in the first few weeks and months — even though the music was mostly coming from my original ideas, some of which I’d had for quite a while — [because of] Blake’s response to the ideas, it dawned on both of us that it would be a collaborative record.”

Lead single “Just Wrong” is a solid example of Mills and Palladino’s unique songwriting process behind Notes with Attachments. “With a song like this, built in layers, at various points along the road you look around and go: what is this? Where is the composition? Sometimes you end up drawing the blueprints of the house after it’s fully been built,” remarked Mills, whose production credits include Fiona Apple, Alabama Shakes, and Bob Dylan.

Check out “Just Wrong” down below. A full tracklist hasn’t been disclosed yet, but pre-orders for the new album have begun.

Mills dropped his latest solo album, Mutable Set, last May. He’s since featured on records from Phoebe Bridgers and The Killers.