A reimagining of Sivan's summer single 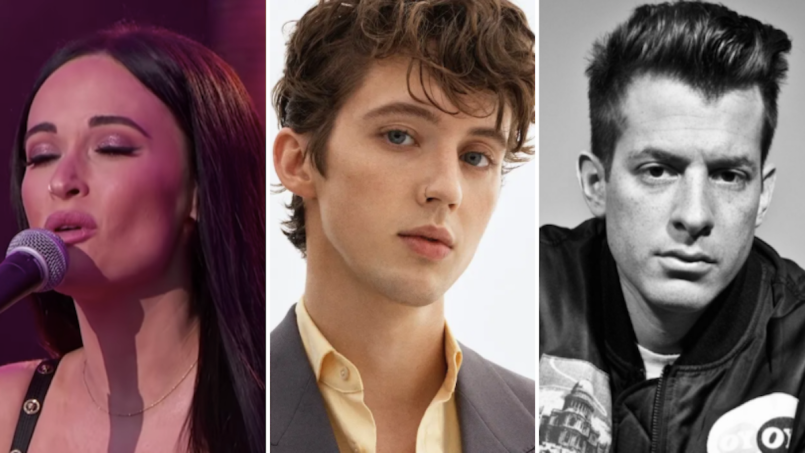 Troye Sivan has called upon Kacey Musgraves and Mark Ronson for a new remix of his summer single “Easy”. The track originally appeared on the In a Dream EP.

Sivan teased the collaboration last month, saying he “maybeeeeeee” had worked with “two of my fave artists of all time.” The lush reimagining has arrived, now a few beats per minute slower and with new, gorgeous instrumentation courtesy of super-producer Ronson.

“Easy” comes with an epic music video that shows off Sivan’s new mullet. It features long car rides with Musgraves driving and Sivan riding shotgun, and you can check it out below.

Musgraves and Sivan first worked together on “Glittery” from The Kacey Musgraves Christmas Show. She recently guested on The Flaming Lips’ new album American Head, and over the summer Ronson contributed to Dua Lipa’s remix album Club Future Nostalgia.

Maybeeeeeeee there’s a feature on In A Dream after all. Maybe two of my fave artists of all time