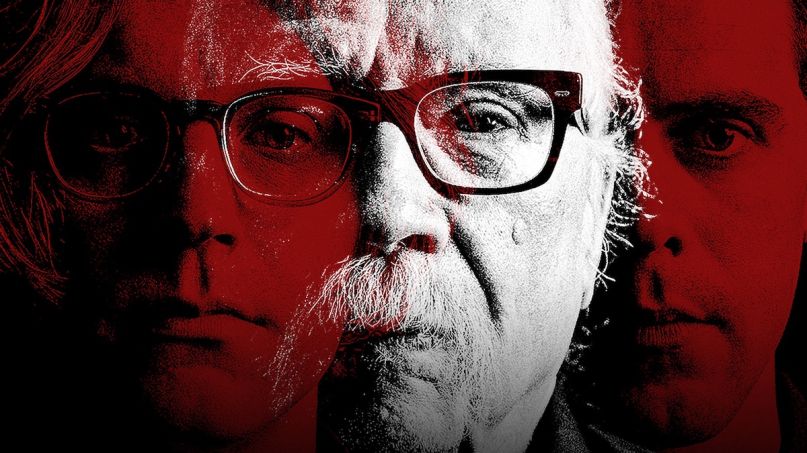 In February, John Carpenter will drop Lost Themes III: Alive After Death, his first non-soundtrack album in almost five years. After teasing the release with “Weeping Ghost” just a few days before Halloween, the Master of Horror is back now with “The Dead Walk”.

As with his previous Lost Themes II from 2016, Carpenter here is working alongside son Cody Carpenter and godson Daniel Davies. Together, the three here conjure a moment straight out of a classic Italian giallo — think specifically of a zombie chase scene that takes place inside of an old Gothic church.

Icy piano feels tingly to the touch, while dissonant synths hint at the evil lurking behind the confessional. Around the 1:36 mark, synthesized industrial guitar riffs drop into the mix, adding an extra layer of crunch and urgency.