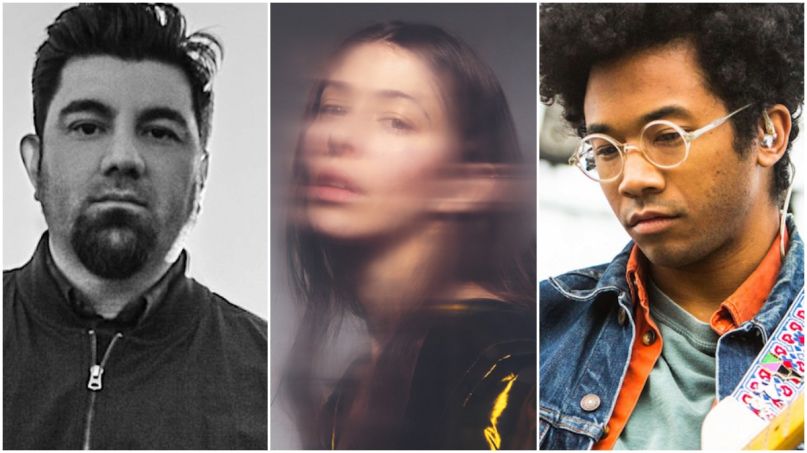 Alternative pop luminary Caroline Polachek brings out the best kind of weird in everyone. For proof, look no further than the new remix for her Pang song “Hit Me Where It Hurts”. Helmed by none other than Deftones frontman Chino Moreno in collaboration with chillwave staple Toro y Moi (!), it’s a totally left-field joint effort that somehow works in the world of Polachek.

Stream all four remixes below. This release comes ahead of a proper Pang remix album, Standing At The Gate: Remix Collection, due out on vinyl April 16th through Polachek’s own Perpetual Novice label. The forthcoming collection also includes the previously shared 10-minute extended mix of “The Gate”, which featured “textural contributions” from Oneohtrix Point Never and PC Music producer Danny Harle.

Beyond her own remixes, Polachek recently featured on Oneohtrix Point Never’s Magic Oneohtrix Point Never and guested on A.G. Cook’s 49-song opus 7G. As for Moreno, this past September he and the Deftones dropped Ohms, one of the best albums of 2020. Toro y Moi, meanwhile, released a song with Flume way back in March, and has since put out two collaborative tracks with MadeinTYO.