In support of one of the year's best albums, Punisher 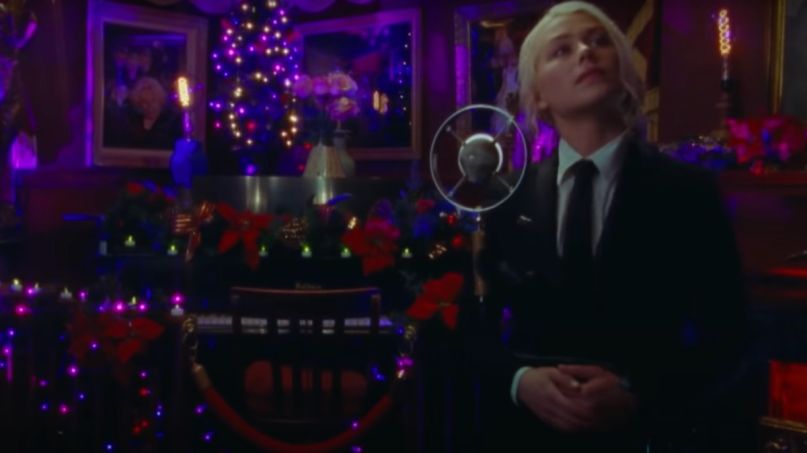 Phoebe Bridgers continued her tour of the late-night circuit on Wednesday with an appearance on The Tonight Show Starring Jimmy Fallon. Her latest in a string of memorable television performances, Bridgers appeared remotely from Los Angeles’ Magic Castle, where she was joined by Invisible Irma, the piano playing ghost. As two adorable pooches watched on, Bridgers and Irma performed “Savior Complex” from Punisher, one of our favorite albums of 2020. Watch the replay below.

Bridgers previously supported Punisher with late-night performances on Kimmel, Corden, Colbert, and Meyers. The Grammy nominee for Best New Artist has also popped up on CBS This Morning, NPR’s Tiny Desk Concert, and Kyle Meredith With…. Last month, she released Copycat Killer, an EP of Punisher tracks reimagined with violin and cello.