Coming in support of her first album, wilted 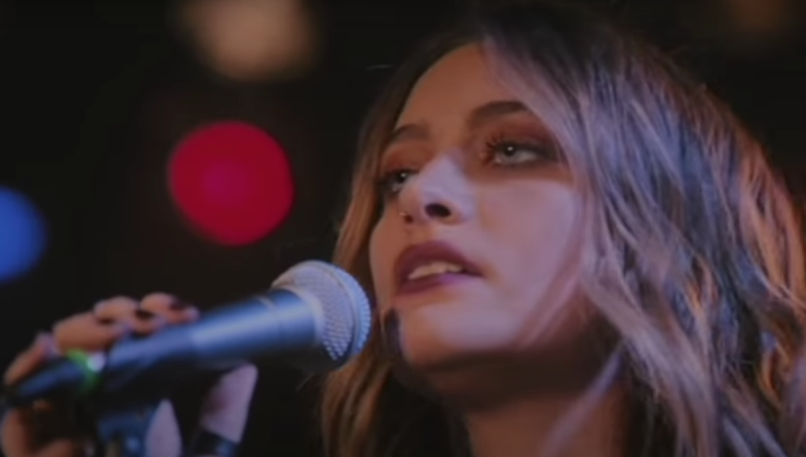 After the dissolution of her project The Soundflowers with ex-partner Gabriel Glenn, Paris Jackson decided to strike out on her own — and she made moves fast. Her debut solo album, wilted, arrived last month, and on Thursday night, she delivered her first TV performance in support of the effort with an appearance on Kimmel.

The 22-year-old daughter of Michael Jackson sang the single “let down” from the iconic Viper Room in Hollywood. Dressed like the dream of the ’90s is alive in Paris, she was backed by her four-piece band as she delivered the heart-break ballad in her airy voice. Watch the replay of the performance below.

wilted was co-written and produced by Andy Hull of Manchester Orchestra, whose Robert McDowell also provided additional instrumentation and engineering.