Kid Cudi to Release Man on the Moon III: The Chosen This Friday 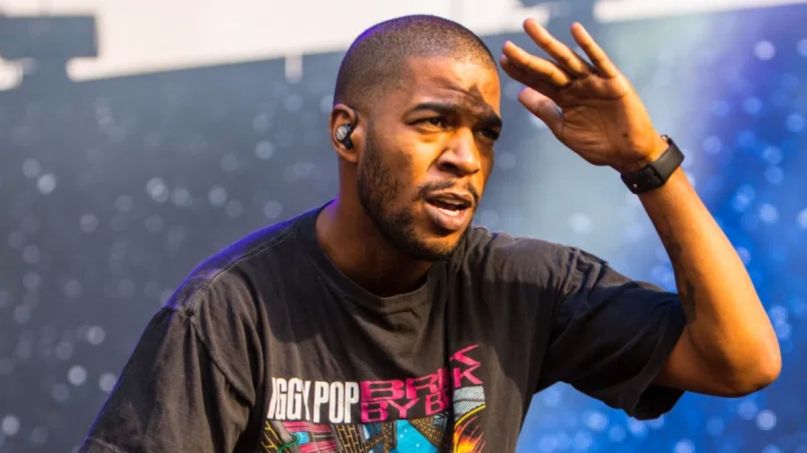 Kid Cudi has been teasing the final installment in his Man on the Moon trilogy for months now. Thankfully, the wait is almost over. The rapper revealed earlier today that Man on the Moon III: The Chosen is due out this Friday, December 11th via Republic, bringing a decade-long narrative silence to an end.

When breaking the news, Cudi shared some crucial details about Man on the Moon III: The Chosen. The album is broken up into four parts — Act 1: Return 2 Madness; Act 2: The Rager, The Menace; Act 3: Heart of Rose Gold; and Act 4: Powers — that span 18 tracks in total. Throughout it, he brought in Pop Smoke, Skepta, Trippie Redd, and Phoebe Bridgers (!) to collaborate on a few songs.

Cudi began this trilogy years ago when he dropped Man on the Moon: The End of the Day in 2009 and Man on the Moon: The Legend of Mr. Rager in 2010. Of course, he’s put out a string of releases since then — like his solo album Passion, Pain & Demon Slayin and the debut record of Kids See Ghosts, his joint project with Kanye West — but it’s been a long time since he continued this saga.

As such, to help refresh everyone’s memories, he’s inscribed the back of the record with a caption summarizing where our hero left off and where he’s heading next. “In the last 10 years, Scott Mescudi has been through hell and back. After feeling like his world was over, he found hope and overcame the darkness that was plaguing his life,” it reads. “But happiness isn’t forever. What he thought was peace turns into a nightmare. He finds himself lost dealing with the same pain he had not felt in years. In one night, he must face himself again and fight to win back his soul from the evil Mr. Rager.”

To continue the trilogy’s themes, the new album artwork features plenty of allusions to life, death, and outer space, as painted by Sam Spratt. Check it out after the jump alongside the album’s complete tracklist.

Man on the Moon III: The Chosen Artwork: