Including every title in the franchise starring Sean Connery, Roger Moore, and Timothy Dalton 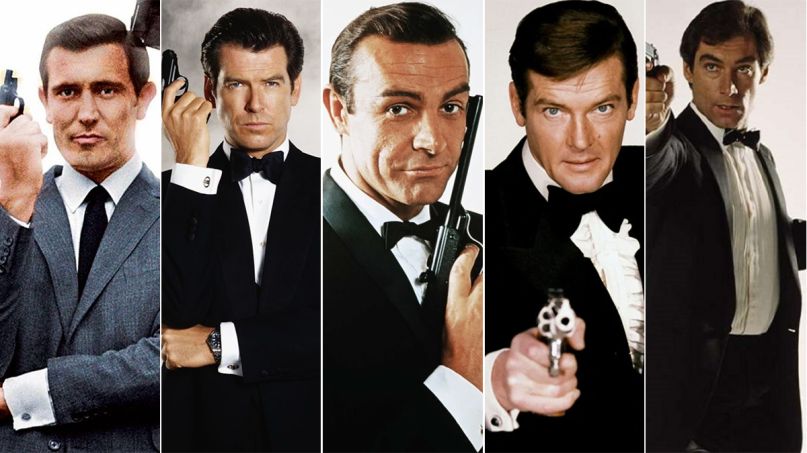 YouTube is giving you a license to stream nearly the entire James Bond catalog for free. 20 of 007’s feature films and one documentary are currently available to watch at no cost via the video platform.

The free collection includes every film in the franchise starring the late Sean Connery (including his non-canon comeback movie I Say Never Again), Roger Moore, Timothy Dalton, George Lazenby, and even Barry Nelson (1954’s Casino Royale). Pierce Brosnan is also well represented save for his final Bond adventure in 2002’s Die Another Day. None of the Daniel Craig movies are available, though you can watch his Casino Royale and Quantum of Solace on Netflix.

Rounding out YouTube’s Bond bonanza is Steven Riley’s 2012 documentary Everything or Nothing: The Untold Story of 007. And, no, sorry, the 1967 Casino Royale parody with David Niven and Peter Sellers isn’t present.

So why are all these classic spy movies suddenly up for grabs on YouTube? No one really knows; perhaps MGM is hoping to keep Bond in the conversation now that the latest entry in the series, No Time to Die, isn’t opening until April 2nd, 2021 — at best. That’s a year later than its original release date, so letting people remember how great the history of 007 is might keep people in anticipation.

Whatever the case, we can wait on a new Craig movie while keeping the British end up with Moore in The Spy Who Love Me, or having your six with Connery in Dr. No. Head to YouTube to watch all your favorite James Bond flicks. If you need help picking which to watch first, check out our ranking of every James Bond movie from worst to best. Or just start with Brosnan’s fan-favorite Goldeneye below.