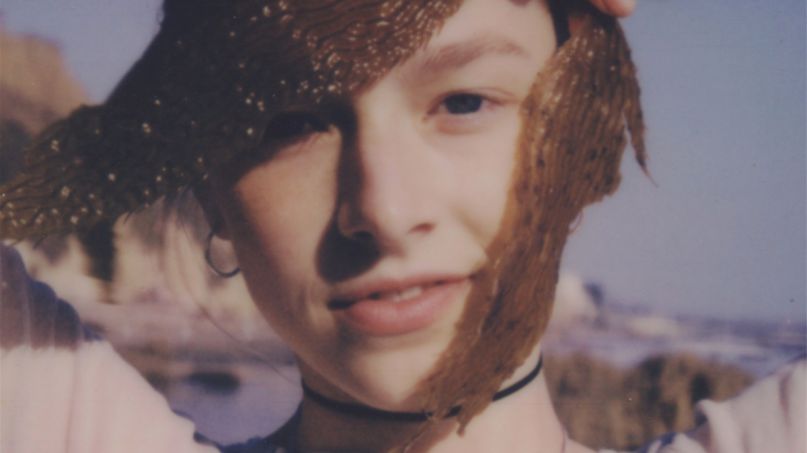 HBO is gearing up to release the second of two special bonus episodes of Euphoria. It’s called “Part 2: Jules”, or more specifically, “F*ck Anyone Who’s Not A Sea Blob”, and it’s currently scheduled to air on January 24th.

The upcoming special will pick up where “Part 1: Rue” left off this past Sunday. That Christmas-themed episode focused on the aftermath of Zendaya’s Roe being left by Jules at the train station and relapsing. In the new Sam Levinson-directed special, Jules (played by Hunter Schafer) reflects on her year during the holiday break and gets caught up in decoding those memories. According to a press release, Schafer co-wrote and co-executive produced it alongside Levinson.

Catch the second special episode live when it airs on HBO at 9:00 p.m. EST on January 24th, or watch it immediately afterwards when it becomes available to stream on HBO Max. Until then, get a sneak peek via the special’s poster below.

Earlier this year, Euphoria picked up three Emmy Awards. The biggest of the bunch went to Zendaya, who won Outstanding Lead Actress in a Drama Series and consequently became the youngest winner in the category’s history and the second-ever Black woman to win the award.