Brian “Head” Welch on Living With Depression, Addiction, and Self-Hatred

In the latest episode of Going There, Dr. Mike speaks to the Love and Death artist and Korn guitarist about how embracing spirituality led to a path of recovery 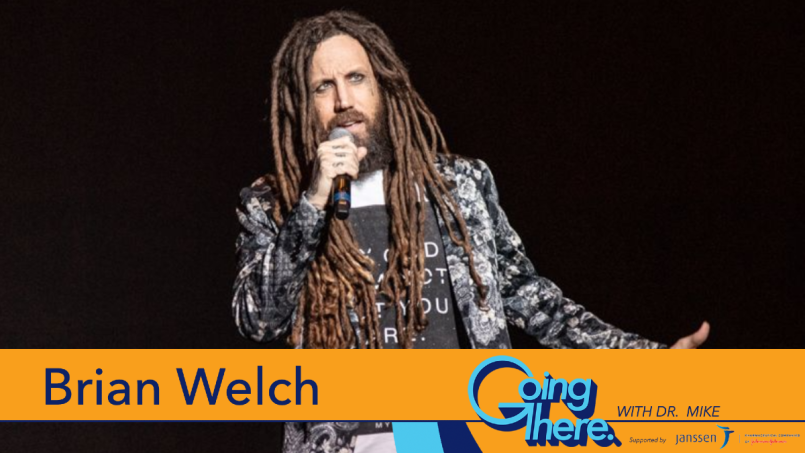 Going There with Brian "Head" Welch

Presented by Consequence of Sound​ and Sound Mind Live, Going There with Dr. Mike is a new interview podcast series in which clinical psychologist and life coach Dr. Mike Friedman talks with musicians about the crossroads where music and mental health meet.

Brian “Head” Welch joins the show this week to discuss his struggle with mental illness. The Korn guitarist shares how a history of bullying resulted in extreme self-hatred and isolation that stayed with him throughout much of his early life. As time went on, this self-hatred contributed to an ongoing struggle with depression, which he describes as a “darkness.”

The Love and Death founding member also explains that, as a child, music was one of the only things that brought him joy, and how his commitment to play music brought him to Los Angeles, where he eventually joined Korn. As the band found success as the pioneers and champions of nu metal, Welch had developed a habit of using crystal meth.

Welch explains the vicious cycle of using crystal meth and how withdrawal brought a depressive state even worse than his depression. Welch describes how he connected to a sense of spirituality as part of his recovery, which he continues to explore and express on Love and Death’s new album, Perfectly Preserved.