An impressive 62 million subscribers have tuned into the chess drama 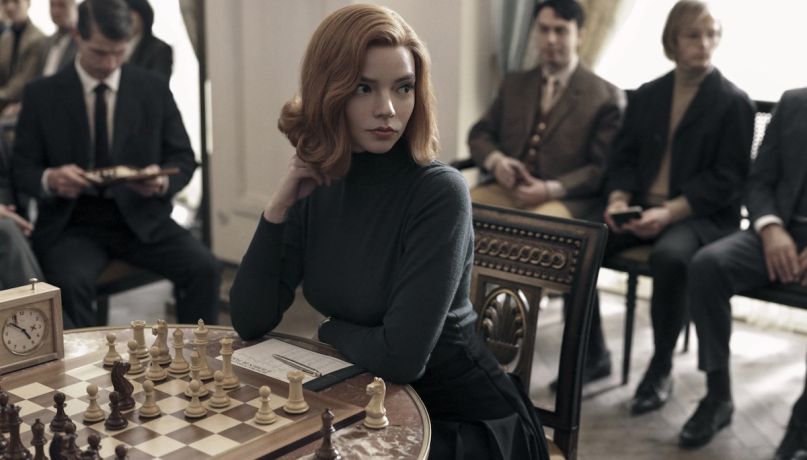 Much like its chess prodigy protagonist Beth Harmon, The Queen’s Gambit has achieved the unexpected: the title of most viewed scripted limited series in Netflix history.

According to The Hollywood Reporter, the seven-episode program has pulled in a whopping 62 million viewers in just its first four weeks on the streaming platform. The Queen’s Gambit is also the No. 1 viewed show in 63 different countries, including the US, Russia, and Israel, and lands in Netflix’s Top 10 list in 93 countries overall.

Netflix’s other 2020 breakout hit Tiger King technically drew in more folks during its initial four-week period (64 million eyeballs to be exact). But since it’s technically a docuseries, Beth Harmon remains undefeated in the scripted series category.

“I am both delighted and dazed by the response. It’s just all way beyond what any of us could have imagined,” co-creator, showrunner and director Scott Frank told The Hollywood Reporter. “But speaking for my fellow producers and the entire cast and crew of the show, every one of whom made me look better than I actually am, we are most grateful that so many took the time to watch our show. And we all look forward to bringing you our Yahtzee limited series next.”

Frank was probably joking about Yahtzee, but if there’s anything The Queen’s Gambit has made clear since its debut in October, it’s that you can never be too sure what will or won’t take off on Netflix. Created by Frank and Allan Scott, the fictional limited series is something of an unlikely hit — it’s about chess in the ’50s and ’60s after all. In it, a young orphan named Beth Harmon (played by the magnetic Anya Taylor-Joy) defies all expectations and societal barriers to become the world’s best chess player.

In case you aren’t one of the 62 million that’s seen The Queen’s Gambit yet (change that!), peep a trailer down below.