A stomping second preview of The Shadow I Remember 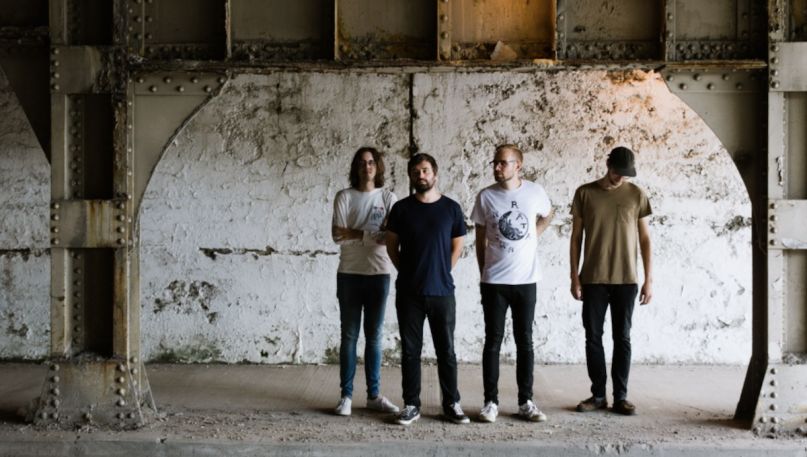 This February brings the release of a new album from Cloud Nothings. Titled The Shadow I Remember, it was recorded with studio wizard Steve Albini in Chicago.

Following inquisitive lead single “Am I Something” from last month, the band is now sharing “The Spirit Of”. The LP’s second official teaser certainly delivers “the spirit of” Cloud Nothings from start to finish, stomping with persistence, purpose, and passion. Frontman Dylan Baldi also appears in ferocious form, his yelping vocals eventually morphing into a full grown bark toward the track’s end. The kind you can’t forget easily. Check it out below.

The Shadow I Remember drops February 26th via Carpark Records, arriving just a few months after the group’s surprise album The Black Hole Understands. To celebrate, Cloud Nothings will throw a record release livestream on Bandcamp on February 17th. Ticket information can be found here.

Next year will also see Cloud Nothings reissue Turning On —  one of our favorite rock albums of the last decade — in honor of its 10th anniversary. That’s expected to hit shelves beginning January 29th.