Ebenezer Baptist Church will use the money for food, shelter, and other community services 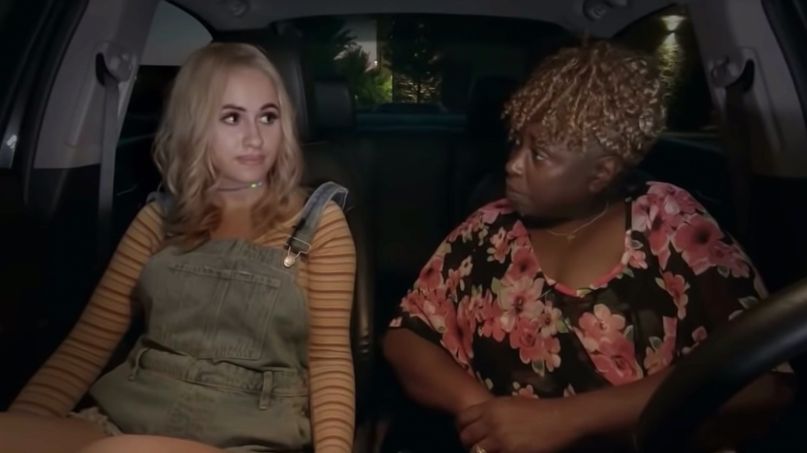 Borat Subsequent Moviefilm was full of villains, but babysitter Jeanise Jones emerged as a clear hero. Her sympathetic handling of Borat’s “daughter” (actress Maria Bakalova) earned her the adoration of fans but only $3,600 in payment. Those same fans responded by raising over $170,000 on her behalf, and now Borat himself Sacha Baron Cohen donated an additional $100,000 to Jones’ church.

As The Los Angeles Times notes, the donation to the Ebenezer Baptist Church was initially made anonymously in Jones’ name. But the size made it conspicuous, and the Times has confirmed Cohen as the source. The money is earmarked for food, shelter, and other essential community needs, and will be distributed by the church at Jones’ discretion. Cohen has declined to comment.

Although not bad by babysitting standards, her film payment of $3,600 was towards the lower-end of what the Screen Actors Guild allows for two days of work. It seemed especially unsatisfactory given her key role in the film’s plot. While Jones didn’t know she was participating in a satire (she thought it was a documentary about child brides) she served as the Borat family’s moral lodestone, dispensing good advice and convincing Borat to stop his daughter from sleeping with Rudy Giuliani. (He succeeded, though not for lack of trying on Giuliani’s part.)

After the film’s release, Jones’ pastor Derrick Scobey set up a GoFundMe on her behalf. Jones had recently lost her job in the COVID-19 crisis, and Scobey hoped to use Borat’s popularity to help the 62-year-old babysitter get by. The initial goal was $100,000, but Borat fans are “very nice!” indeed, and as of this writing they’ve given over $173,000. Cohen’s $100,000 donation to Ebenezer Baptist did not go through the GoFundMe, and is not counted in the $173,000.

Other participants in the film haven’t been quite as happy to be included. Recently, the movie was sued by a Holocaust survivor’s estate, but the lawsuit was dismissed. Other parties have grown tired of fighting Sacha Baron Cohen, and have taken the “if you can’t beat ’em, join ’em” approach. At long last, the country of Kazakstan has embraced “Very Nice!” as its new tourism slogan.