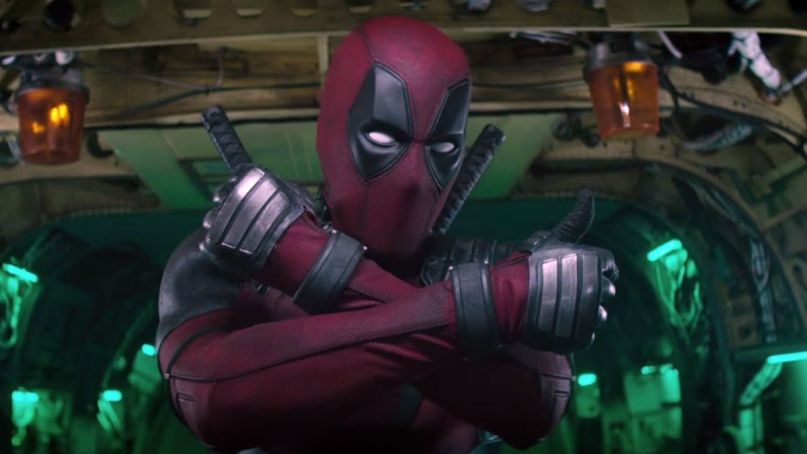 Time to start practicing that superhero landing, because Deadpool 3 is finally in development at Marvel.

Deadline reports that the studio has tapped Wendy Molyneux and Lizzie Molyneux-Loeglin to pen the upcoming threequel, the first in the Deadpool series to be produced under the Marvel banner. Returning star Ryan Reynolds met with a number of writers over the last month, eventually settling with the studio on the Molyneux sisters. The pair are known for their Emmy-winning work on Bob’s Burgers, in addition to creating another upcoming animated Fox show, The Great North.

Hiring the screenwriting siblings is the first major development on the project since Marvel reacquired the Deadpool property in the Disney-Fox merger. Reynolds confirmed last year that plans were still going ahead with a follow-up to 2018’s Deadpool 2, but there had been no official movement until now.

Sources also told Deadline that Marvel has indeed agreed to keep the series rated R, something that had been essential in making the Merc with a Mouth such a hit. However, it’s likely that David Leitch, who helmed the previous film in the franchise, won’t be back for Deadpool 3. Though the door remains open depending on how quickly the production comes together, Leitch is booked through 2021 and wasn’t involved in the writer’s search.

Regardless, Marvel moving forward on Deadpool 3 has potentially huge repercussions for the Marvel Cinematic Universe. Will it be used to introduce the X-Men characters to the MCU? Or will it remain cheekily outside the interconnected films, as the original two movies ignored and poked fun at the X-Men series? With the way Deadpool breaks the fourth wall (he even called Josh Brolin’s Cable character “Thanos” in Deadpool 2), literally anything is possible.

We’ll have to see how Marvel’s first crack at Regenerating Degenerate develops to find out.