His first original song of 2020 is inspired by Bing Crosby 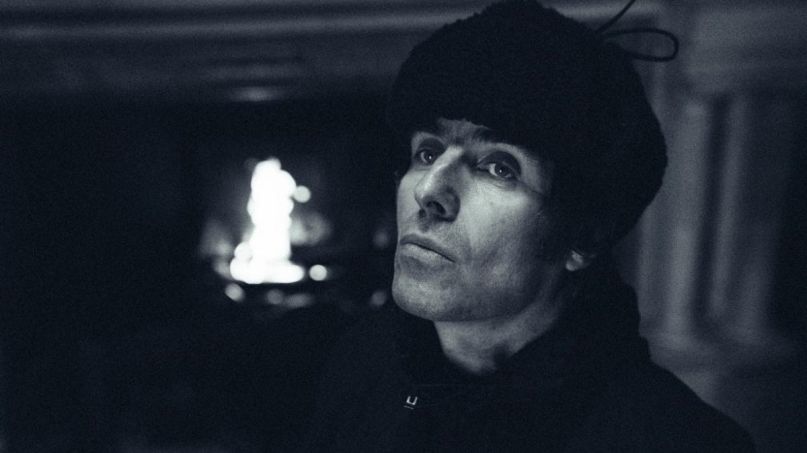 Making his first original music of 2020, the song is a collaboration between Gallagher, songwriter Simon Aldred, and producer Andrew Wyatt. In keeping with the spirit of the season, the former Oasis singer says it has a “bit of a Christmassy vibe to it” and adds, “I thought it sounded like a Bing Crosby vibe.” Take a listen below.

A special vinyl edition of “All You’re Dreaming Of” will also be released on December 18th, and new proceeds will benefit Action for Children.

Next Friday, December 4th, Gallagher will perform “All You’re Dreaming Of” for the first time on The Tonight Show Starring Jimmy Fallon.

Gallagher released his sophomore solo album, Why Me? Why Not., in September 2019.