The National frontman turned to Future Islands because, "Every time I put [them on] my impression of the human condition improves" 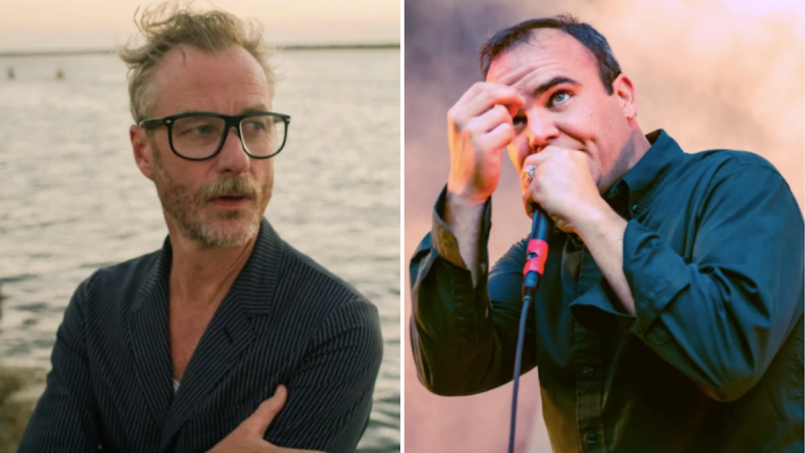 Matt Berninger has unveiled a remix of his solo song “One More Second” from Future Islands.

The National had a bit of a break this year, what with the pandemic and the band’s Dessner brothers off collaborating with Taylor Swift on folklore. Berninger took the downtime to make his debut solo album, Serpentine Prison, which came out last month. “One More Second” instantly stood out as a highlight, with acoustic guitars and gentle, shuffling percussion giving plenty of space to Berninger’s mellifluous vocals.

Well, Future Islands know a thing or two about making a deep-voiced singer shine. The new remix opens quietly, before introducing a fresh backing track that’s bass-forward and buoyed by heavenly synths. In their hands, “One More Second” has a more pronounced arc from hushed verses to soaring chorus. In other words, it sounds like a Future Islands song.

That’s exactly what Berninger was going for. “Every time I put on Future Islands my impression of the human condition improves,” he said in a statement. “Their remix of ‘One More Second’ kills me.” Check it out for yourself below.

Last month, Berninger performed “One More Second” on Colbert. As for Future Islands, they recently released their own excellent new album, As Long as You Are. Coming up, the band are scheduled to guest on the new Consequence of Sound mental health podcast Going There with Dr. Mike.