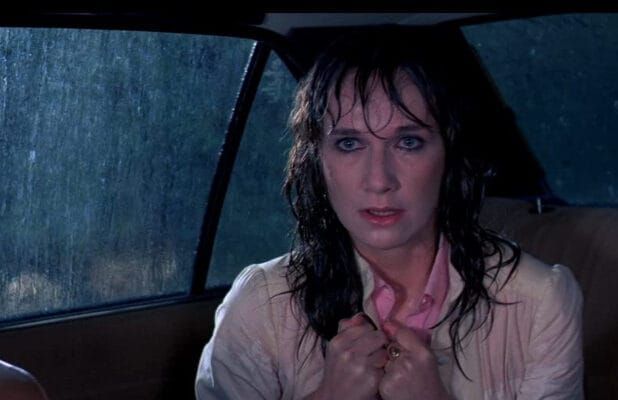 Italian horror icon Daria Nicolodi has died at the age of 70.

Nicolodi’s daughter, actress Asia Argento, confirmed her mother’s passing in a statement. “Rest in peace beloved mother. Now you can fly free with your great spirit and you won’t have to suffer anymore. I will try to go on for your beloved grandchildren and especially for you who would never want to see me so grieved. Even if without you I miss the ground under my feet, and I feel I have lost my only true point of reference. I am close to all those who have known and loved her. I will always be your Aria.”

Nicolodi will be remembered for her on-screen collaborations with her one-time partner, Dario Argento. She starred in several of Argento’s films, including Deep Red (1975), Inferno (1980), Tenebrae (1982), Phenomena (1985), and Opera (1987). She is also credited with conceiving the original idea and co-writing the screenplay for Argento’s legendary giallo Suspiria.

Nicolodi’s other notable works included Mario Bava’s final film Shock, and Scarlett Diva, which Asia Argento herself directed. In 2007, she reunited with Dario for the Suspiria sequel Mother of Tears.