Breaking Down the Science of Stephen King 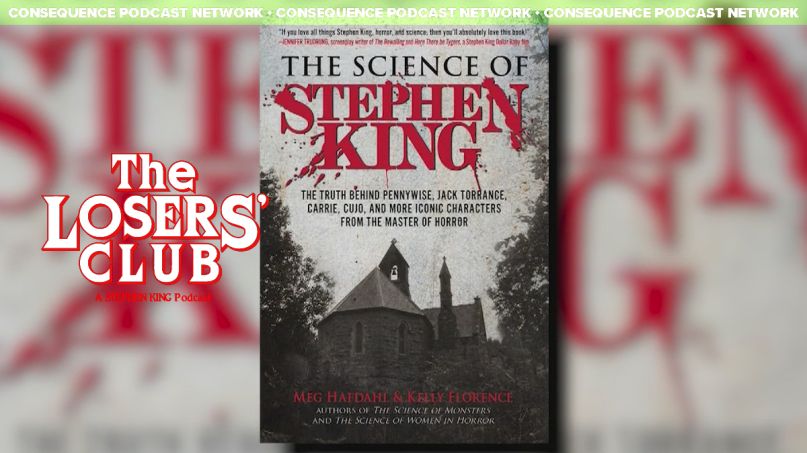 The Science of Stephen King

Ever put down your Stephen King book and wonder how much of it could actually happen? So did authors Meg Hafdahl and Kelly Florence. In fact, the two of them went down such a deep rabbit hole that they came out with a new book. It’s called The Science of Stephen King and it’s the essential guide for the most curious Constant Readers.

In celebration of its recent publication, Loser Randall Colburn sat down with the two authors to discuss their findings in King’s Dominion and what brought them there in the first place. Together, they break down how they approached the source material, some of their more unique revelations, and how there’s still so much left to plunder.

–Purchase The Science of Stephen King via Amazon.