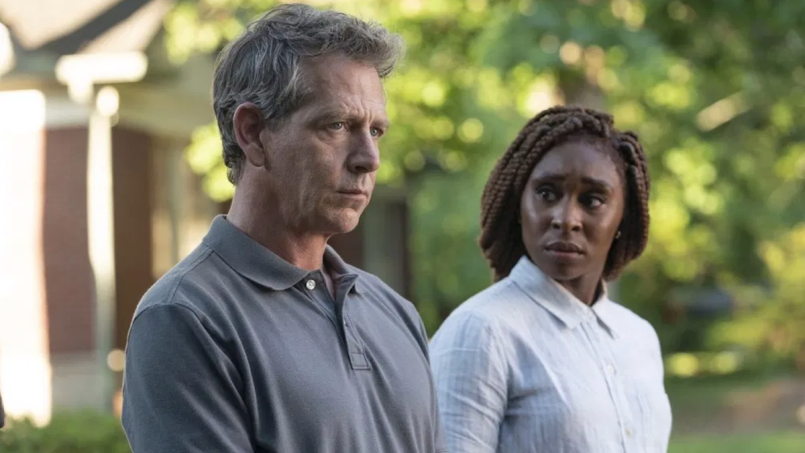 HBO has been tight-lipped about whether their recent adaptation of Stephen King’s The Outsider would be coming back for a Season 2. Well, the loquacious King shares no such compunctions, and in a recent interview with EW he confirmed that “there’s going to be a second season of The Outsider as soon as they can get the production going.”

The news came in a conversation about King’s beloved character Holly Gibney. She leads one of the novellas that make up the new collection If It Bleeds, and plays a big part in both The Outsider as well as the TV adaptation of Mr. Mercedes, which just migrated from the defunct Audience Network to Peacock. King was excited about Holly’s arc on The Outsider, though he didn’t think it would lead into the events of If It Bleeds.  “It’s really complicated because of the difference in the two story lines makes it difficult to figure out how that could possibly be done in the world of [showrunner] Richard Price’s creation of The Outsider.”

But even so, there’s cause to be excited about Season 2. King said,

“I know exactly where it’s going because I have seen some of the scripts. I could tell you, but then I’d have to kill you. I’ll just say that it’s really great and a real spooky paranormal element.”

Elsewhere, King spoke about his hope that Mr. Mercedes will find a wider audience, his plans to release two books next year, and the new coda he wrote for the upcoming miniseries The Stand. Peep the interview now.

In other systems of the Stephen King universe, Mr. Mercedes arrived on Peacock today, October 15th, The Stand premieres December 17th, and Zac Efron was recently cast in a Firestarter remake. You can also check out Stephen King adaptations throughout the month during AMC FearFest.