The Chicago punk rocker had been battling cancer 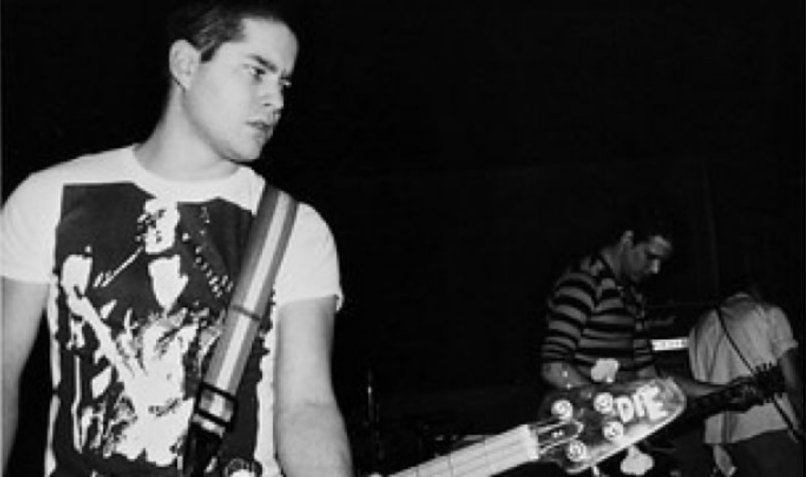 Naked Raygun bassist Pierre Kezdy has died at the age of 58 following a battle with cancer.

According to the Chicago Sun Times, Kezdy passed away early Friday (Oct. 9th) at a hospice in Glenview, Illinois.

A legend of the Chicago punk rock scene, Kezdy had served as Naked Raygun’s bassist since 1985. He’s also credited with writing some of the band’s seminal songs, including “Home” and “Vanilla Blue”.

Years later, Naked Raygun’s impact is still widely felt. Everyone from Foo Fighters to Fall Out Boy to Alkaline Trio has cited the band’s music as a major influence on their own.

In addition to Naked Raygun, Kezdy was a founding member of the short-lived, but influential punk band Strike Under. He also played in Pegboy and Arsenal.

In 2011, Kezdy suffered a stroke that briefly rendered him unable to play bass. However, as the Sun Times notes, his friends created a special bass guitar that catered specifically to his abilities. Dubbed the “buitar”, the instrument enabled Kezdy to rejoin Naked Raygun and accompany the band on stage for the biggest show of their career — a 2015 slot opening for Foo Fighters at Wrigley Field.

Earlier this year, a GoFundMe page was launched to raise money for Kezdy and his family. You can donate here.