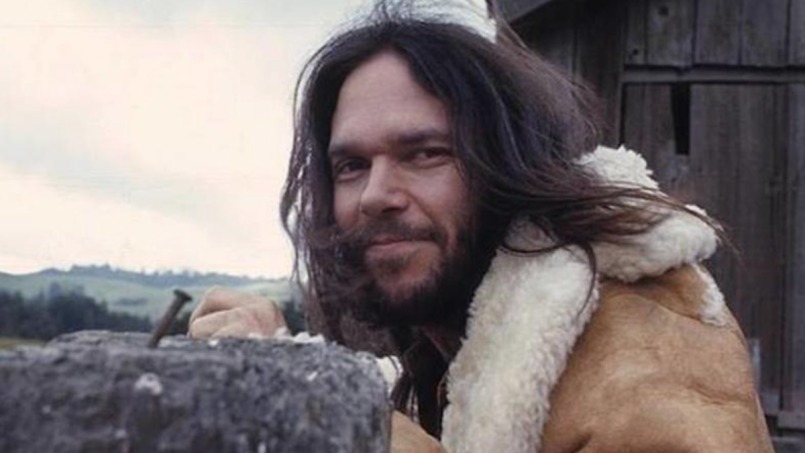 Neil Young has shared details for the 50th anniversary edition of his seminal album After the Gold Rush. It’s due out later this year, and on top of its 11 original tracks, the release comes with two versions of the B-side “Wonderin'”.

After the Gold Rush was initially released back on September 19th, 1970, kicking off Young’s beloved and insurmountably influential ’70s catalog. The album was remastered and re-released back in 2009, so outside of the new “Wonderin'” variants, this reissue is more focused on the commemorative packaging.

The deluxe vinyl box set edition comes with special artwork, a litho print of its cover, and a 7-inch picture sleeve of both versions of “Wonderin'”. The first was recorded in 1970 and originally released in The Archives Vol. 1: 1963-1972, while the other is a previously-unreleased iteration that was recorded in 1969. There’s a CD version of this reissue, too, featuring those two “Wonderin'” tracks and the artwork.

Young teased this 50th anniversary reissue all the way back in February, but you may have forgotten that tidbit in the midst of all the other reissues and archival material that he’s unveiled throughout the year. In addition to releasing his long-lost 1974 album Homegrown, he dropped a new EP, announced a 10-disc archival box set, and scheduled an official release of his 1974 Bottom Line bootleg for early 2021.

After the Gold Rush 50th Anniversary Edition will get its CD/digital release on December 11th, while the deluxe vinyl version will be out March 19th, 2021. In the meantime, check out our ranking of the ten best covers of songs from After the Gold Rush.