Linkin Park’s Mike Shinoda: Metal Was “Too White” Before the Emergence of Nu Metal

"Hair metal felt like very white music ... so I didn’t gravitate to it" 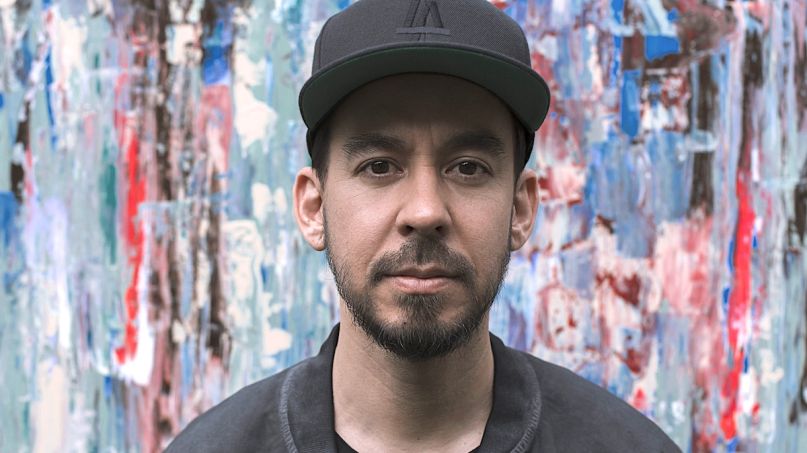 Nu metal has taken a lot of flak over the years, but Mike Shinoda credits the movement for bringing cultural diversity to the metal scene. As the Linkin Park rhyme-slinger puts it, metal was “too white” before the emergence of nu metal.

In speaking with Metal Hammer, Shinoda discussed the music he listened to growing up, and touched upon the topic of diversity in metal. “I listened to 90-percent rap music,” explained Shinoda. “Then I’d look at a lot of rock bands and I’d be like, ‘There’s something too white’ [about it]. That was one of the things that turned me off, especially hair metal.”

He continued, “Hair metal felt like very white music and I was growing up in a very diverse city so I didn’t gravitate to it. That didn’t resonate with me. And it wasn’t just about race. I don’t mean the color of skin. I just mean the culture of it. When nu metal started at the very beginning, it was a very diverse place.”

The Linkin Park vocalist went on to defend nu metal against its critics. “There was a moment when that term, nu metal, and what it meant, was actually pretty cool,” he said. “It’s almost impossible to imagine! I remember when Korn first came out and when Deftones’ first couple of albums came out, and whatever you think about a group like Limp Bizkit, their first album was really raw.”

He added, “There were all these groups like Snot and Hed PE, and it wasn’t smart music, but there was something really visceral and culture blending that was important.”

Shinoda also talked about Linkin Park’s own multiplatinum debut album, Hybrid Theory, and how it related to diversity in metal: “At the time, if you asked somebody what they were listening to they’d say … ‘Rock. I listen to hip hop. I listen to jazz.’ It wasn’t until five years later they’d say, ‘Everything’. Hybrid Theory did some of that work. It was part of the progression towards breaking down boundaries between styles of music.”

Hybrid Theory turns 20 years old on October 24th, and Linkin Park marked the occasion with a recently released deluxe box set of the album. The collection, which is available here, features never-before-released songs, including the long-lost “Picturebook”, and loads of other rarities.

Meanwhile, Deftones frontman Chino Moreno was recently asked about nu metal after distancing himself from the genre over the past two decades. The singer said that while much of the music was “dumb” and “stupid”, fans shouldn’t feel embarrassed about liking nu metal now, because they weren’t ashamed of liking it back when it was at its peak.