The sci-fi epic was originally scheduled for this December 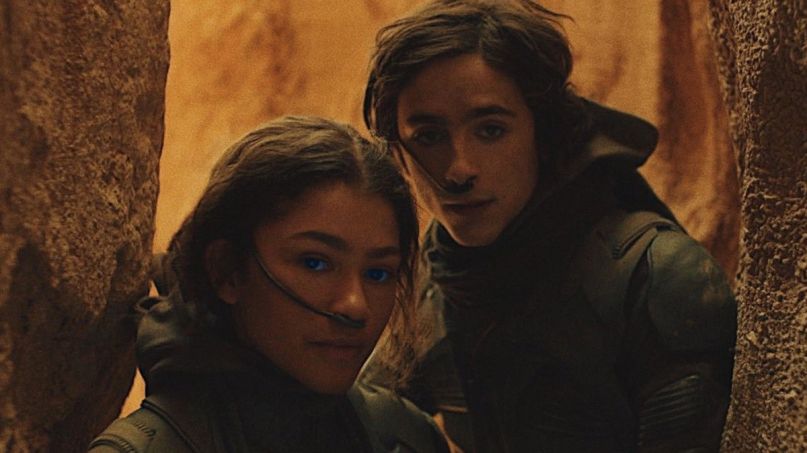 Denis Villeneuve’s Dune practically broke the Internet last month when the epic first trailer was revealed. But now, that hype will have to stretch another year, as the sci-fi blockbuster has been delayed until October 1st, 2021, reports Collider.

That’s a significantly later date than Warner Bros. originally planned, which suggests two things: executives’ hearts are set on a fourth quarter release, the pandemic isn’t loosening its grip anytime soon, or both. While a handful of North American movie theaters have been cautiously reopening in recent months, the latest increase in COVID-19 cases has caused many to shutter their doors once again.

While Frank Herbert’s beloved novel and its historically troubled feature films never fared well at the box office, Villeneuve’s Dune adaption seems primed to draw an audience. After all, Villeneuve knows a thing or two about successful spin-offs considering he was behind 2017’s excellent Blade Runner 2049. Of course, it helps that he wrangled together an all-star cast including Timothée Chalamet, Zendaya, Oscar Isaac, Rebecca Ferguson, Josh Brolin, Dave Bautista, Jason Momoa, Stellan Skarsgård, and Javier Bardem.

Warner Bros. recently moved Wonder Woman 1984 to Christmas Day 2020, which takes the place of Dune. Dune’s new release date of October 1st, 2021 now directly conflicts with another major WB tentpole, The Batman, so you can expect another release date shift in the near future. Update: The Batman has been postponed until 2022.

On the bright side, this late 2021 release date leaves newcomers to the Dune universe plenty of time to study up on the basics to understand why it’s so highly anticipated. Until then, revisit the Pink Floyd-soundtracked first trailer and read our detailed breakdown of the preview here.