The latest from the Melvins drummer arrives January 15th 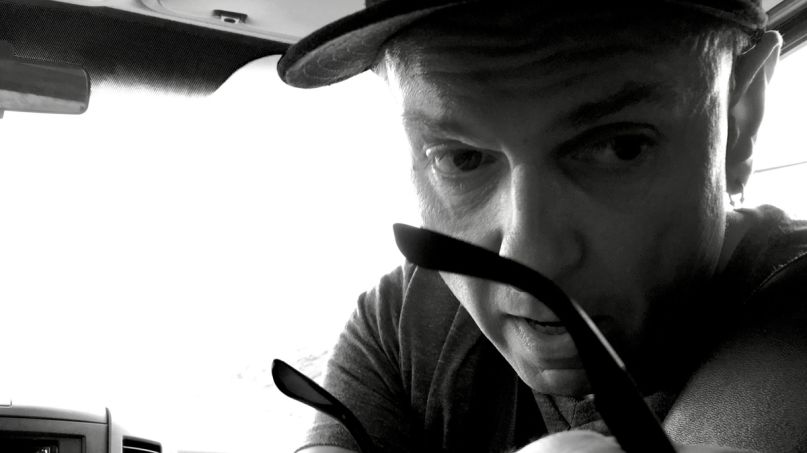 Melvins drummer Dale Crover will release his sophomore solo album, Rat-A-Tat-Tat!, on January 15th via Joyful Noise. Along with announcing the new LP, Crover has shared the lead single, “Tougher”, which showcases the stickman’s guitar skills.

Crover has often been the background collaborator and drummer for the projects of others, whether it be Kurt Cobain’s earliest home recordings as Fecal Matter, drumming for Mexico stoner band Low Flying Hawks, or his long-held position in the Melvins. That said, Crover has plenty of great musical ideas beyond his fantastic percussion.

It’s actually a shame we haven’t heard more from solo Crover. His 1992 EP as part of the Melvins’ KISS-style solo releases might be the strongest of the bunch, but he didn’t follow it up until 2016’s Skins EP and the 2017’s low-key gem, The Fickle Finger of Fate.

Songs like “Tougher” might make one further acknowledge Crover’s importance in the grand scheme of grunge (because he’s very important). Like much of Fickle Finger, “Tougher” is a deceivingly catchy jam with bizarre turnarounds, woven with the midas touch of a genre master. For the studious heavy rocker, listening to Crover is like going to school: He’s showing us how it’s done, plus he gets extra points for nailing the “Smoke on the Water” guitar tone.

“Not only am I a drummer, I’m a professional ‘Geetar Wrastler’ as well, as you’ll hear in the opening of this song, ‘Tougher,'” Crover said in a press release. “It’s co-written by myself and engineer/musician Toshi Kasai, and features my bandmate from Altamont, Dan Southwick on bass. Lyrically it’s about someone trying to involve you in their drama, and how I’m not a fan of that. Enjoy!”

Kasai and Crover have a long working relationship, between collaborating on Melvins records and their work with Low Flying Hawks (Crover drums, Kasai produces). The duo also teamed up for The Fickle Finger of Fate.

Pre-order Rat-A-Tat-Tat! via Joyful Noise. Stream “Tougher” and see the album art and tracklist below.