Mike Love once again reminds us all he's Mike Love 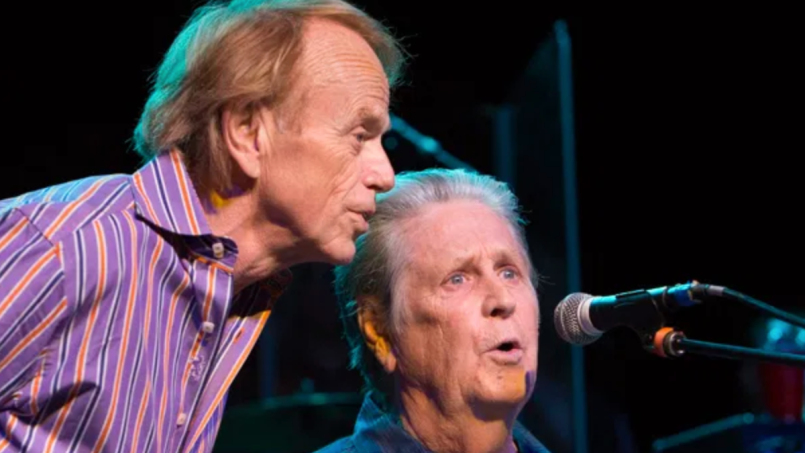 The Beach Boys have seen better days. On Sunday, Mike Love’s Frankenstein twist on the legendary outfit performed at an Orange County campaign benefit in support of Donald Trump. Former members Brian Wilson and Al Jardine were not fans.

“We have absolutely nothing to do with the Trump benefit today in Newport Beach. Zero,” Wilson and Jardine told Variety through a spokesperson. “We didn’t even know about it and were very surprised to read about it in the Los Angeles Times.”

True to the spirit of Trump, the event was a ghoulish display of garish festivities. Tickets ranged from a jaw-dropping $2,800 per donor to a downright criminal $150,000 a couple for co-chair status with The Beach Boys at the center.

Of course, every self-respecting fan of The Beach Boys knows this isn’t really The Beach Boys. Even long before Love became a shill for the fraudulent billionaire, this entire charade was always seen as nothing more than local carnival fare.

Still, it’s not surprising to see Wilson and Jardine make a statement. After all, we live in a time and a place where facts and science are too often disregarded as fiction, so it’s only fair that Wilson distances himself from his clown cousin.

Besides, the last time either Wilson or Jardine was anywhere under The Beach Boys banner was back in 2012 for their blockbuster reunion tour. You know, around the time our current president was a reality television host.

Alas, Love has been doing great for himself under the iconic moniker. He’s been living the dream playing drive-ins across America and hamming it up with his pal John Stamos as they record embarrassing, hypocritical pandemic anthems.

Perhaps now is as good a time as any to remind you — once again — that Wilson was the core songwriter for the Boys, giving us Pet Sounds, Smile, and countless timeless ballads. Meanwhile, Love gave us the theme song for Cocktail…