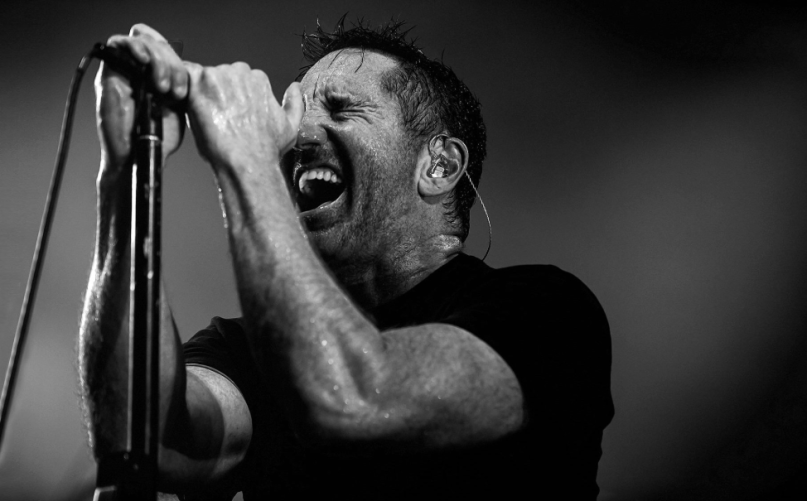 Nine Inch Nails frontman Trent Reznor and Atticus Ross are closing in on EGOT status. During tonight’s Creative Emmy Awards, the duo took home the trophy for Outstanding Music Composition for a Series for their original score for HBO’s Watchmen.

Reznor and Ross’ music from the first episode of Watchmen, “It’s Summer and We’re Running Out of Ice”, was up against the scores for Hollywood, Little Fires Everywhere, Mrs. America, and Unorthodox in that category. The duo’s soundtrack was released as a trilogy ripe with special cover songs and hidden Easter eggs. Needless to say, it’s definitely worthy of tonight’s win — and its additional nomination for Outstanding Original Music And Lyrics (which went to Euphoria composer Labrinth instead).

And case you aren’t keeping count, tonight’s Emmy win means Reznor and Ross are now only a Tony Award away from achieving the coveted EGOT status. In 2011, they won an Oscar for The Social Network — one of the best scores of the decade that’s getting a new vinyl release — and then they took home a Grammy in 2013 for their Girl With The Dragon Tattoo score. On top of that, Reznor won several Grammys with Nine Inch Nails during the ’90s as well.

“I’d like to thank the Television Academy for the recognition—it means a lot to us and we truly appreciate it,” Reznor said in a statement accepting the award. “We’re very proud to be involved with a show this relevant, smart, and daring. We were changed and affected by working on this and it’s great to see it resonate with the world at large. Thank you [Watchmen creator] Damon Lindelof for assembling such a talented group of collaborators and providing us such a broad canvas to paint on. And lastly thanks very much to our families for tolerating us spending some long weeks and months in this cave. We love you, and thank you.”

Reznor and Ross are currently working on additional scores together, including one for David Fincher’s upcoming movie Mank. Hopefully it won’t be “a fucking waste of time” like Bird Box was. Plus, Reznor is writing new music for Nine Inch Nails with hopes that it will result in a full album for the newly minted Rock and Roll Hall of Fame inductees.