She'll be competing against Nelly, Backstreet Boys' AJ McLean, One Day at a Time's Justina Machado, and others 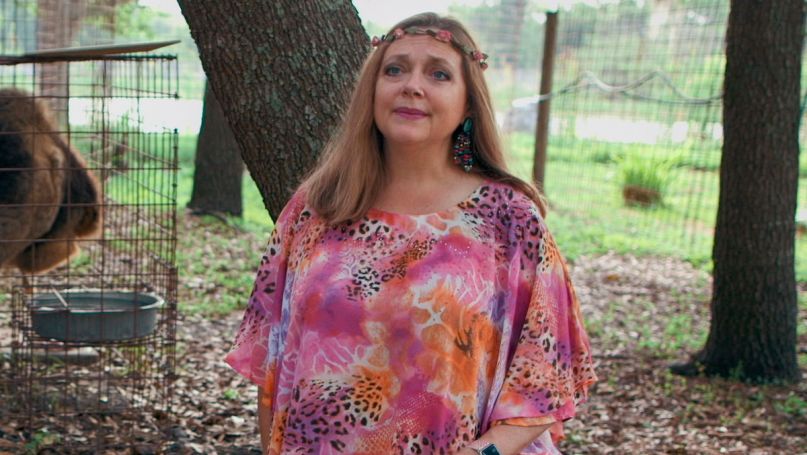 If you thought Dancing with the Stars found the bottom of the barrel with Sean Spicer, just wait till you see a potential murderer take the stage. Yes, ABC’s hit celebrity reality competition show has booked Tiger King star Carole Baskin to join the Season 29 cast.

Baskin, who will take over the now-shuttered Tiger King zoo at the end of the month, will sashay on DWTS alongside rapper Nelly, Backstreet Boys member AJ McLean, and One Day at a Time star Justina Machado.

Clearly, Baskin is the headline-grabber here, as she became quite a controversial figure thanks to her Tiger King appearance. Heck, even OJ Simpson is pretty convinced she killed her husband. She also recently stated “no amount of money” would bring her back for a Tiger King Season 2 after the way she was depicted in Season 1, but apparently she hasn’t eschewed reality TV entirely.

Premiering September 14th at 8:00 p.m. ET on ABC, the new season of Dancing with the Stars will mark Tyra Banks’ debut as the new host. In July, longtime host Tom Bergeron announced he’d been “informed” the show “will be continuing without me.” His co-host for the last six seasons, Erin Andrews, announced her own departure shortly after.