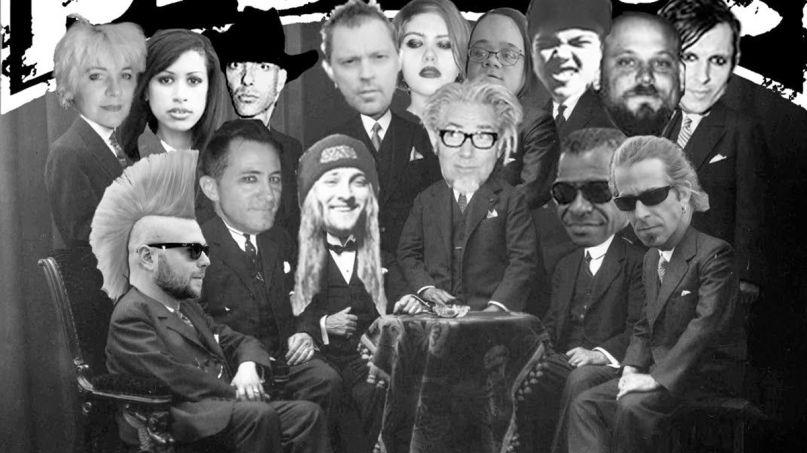 Music venues across the country have suffered greatly due to the pause on live music during the COVID-19 pandemic. In an effort to support these invaluable establishments, industrial supergroup Pigface have organized the “Everywhere All at Once” fundraising campaign, which features a livestream of the collective’s 2019 Chicago performance at 7 p.m. ET on October 10th.

Tickets to the virtual concert cost $15 and are available from each participating venue, which retains half of the funds accrued. This particular show featured founding Pigface member Martin Atkins joined by Tool drummer Danny Carey, Lamb of God singer Randy Blythe, and more.

According to the announcement, select venues will host live watch parties with social distancing measures, while others will host streams online exclusively. It’s all part of Atkins’ ongoing “Stay the F**k Inside” project.

“With each passing week, the diverse unique community we created onstage and off seems more and more important, and the ability to share this while helping venues is all the more important,” Atkins said in a press release.

Prior to the stream of the 2019 concert, Pigface will host a live Zoom chat followed by opening sets from Project 44, Curse Makey, Ruby, Dog Tablet, and Worm. In addition, there will be a live auction of rare Pigface memorabilia and other items, with 50-percent of proceeds going to Black Lives Matter, Hope for the Day, and more.

The 2019 show in Chicago was filmed on November 30th at Thalia Hall and reunited many members of Pigface’s massive family tree. It marked the group’s first tour in 14 years, with Blythe, Carey, Chris Connelly of Revolting Cocks and Ministry, and many more appearing alongside Atkins at the decadent Chicago performance.