Kathleen Edwards on Why She Left Music for Coffee 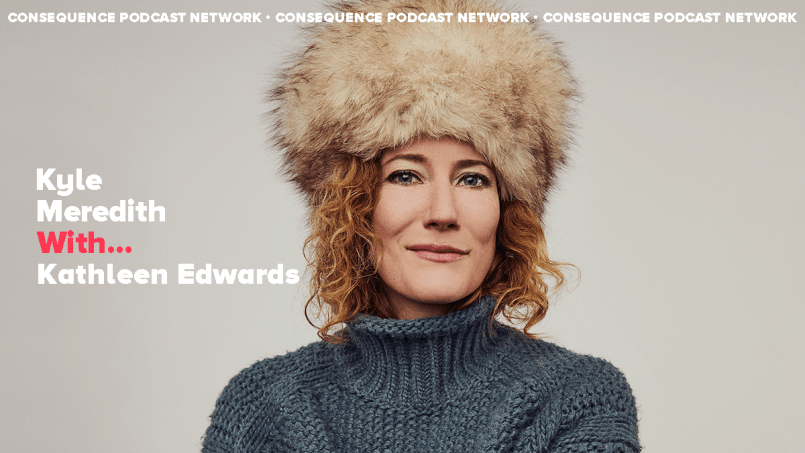 Kathleen Edwards on Why She Needed to Leave Music

Kathleen Edwards speaks with Kyle Meredith about Total Freedom, her first new album since 2012’s Voyager. The two discuss her need to leave music and start a coffee shop called Quitters, her barista abilities, and making foam butt cracks. The Canadian songwriter also talks about singing about her comeback within the new songs, taking inspiration from The War On Drugs for her sound, and appreciating the work that Cracker’s David Lowery is doing for copywriting. Edwards also takes us back to her early days of touring with My Morning Jacket and tells us why she keeps a Louisville Slugger beside her bed.