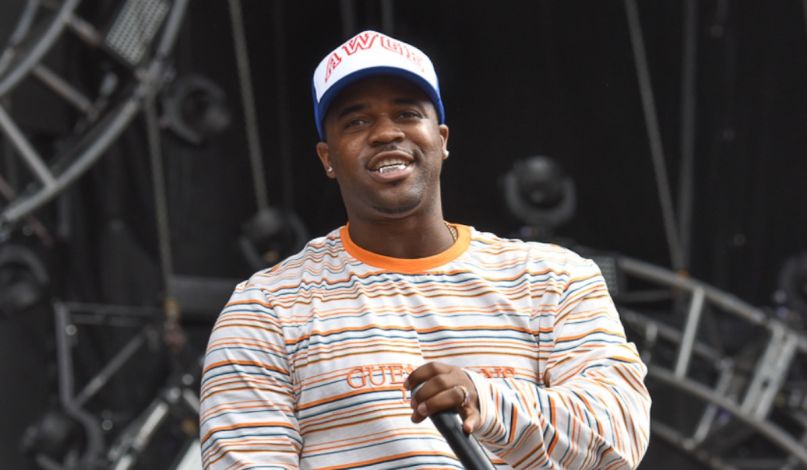 ASAP Ferg has released Floor Seats II, his new studio album and the follow-up to his 2019 Floor Seats EP. Stream it below via Spotify.

Floor Seats II spans 10 tracks in total, including the previously released singles “No Ceilings” featuring Lil Wayne and Jay Gwuapo and “Move Ya Hips” with Nicki Minaj and MadeinTYO. The album also  boasts collaborations with Marilyn Manson (who appears on a track called… “Marilyn Manson”), Diddy, and Fivio Foreign. Rappers Mulatto, Antha Panth, and ONEFOUR make appearances on the LP as well.

Earlier this week, ASAP Ferg announced the impending release of Floor Seats II by linking up with NBA legend Dennis Rodman for a video. In it, the basketball player hypes up Ferg before he outlines the guest features on his new album and reveals the release date. The co-sign isn’t as random as it seems; the rapper penned a track with Tyga for the LP that’s literally called “Dennis Rodman”.

Check out the album artwork and complete tracklist after the jump.