Plus, Bayley discusses how the pandemic paused the band's tour 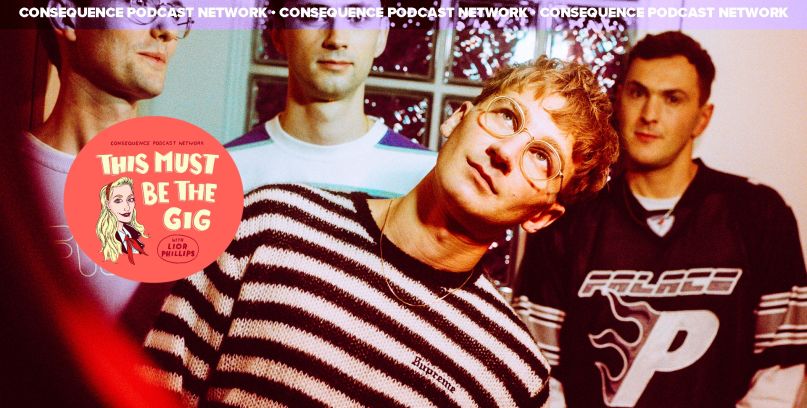 This Must Be the Gig - Glass Animals

This Must Be the Gig is joined by Dave Bayley of Glass Animals.

The English outfit formed in 2010, and have since grown into one of the most thrilling acts on the festival circuit. Alongside long-time friends Drew MacFarlane, Edmund Irwin-Singer, and Joe Seaward, Bayley and the band have now penned three albums worth of hip-hop-tinged psych pop, including the recently released Dreamland.

And while fans might be missing out on Glass Animals’ canceled tour, the record’s blend of intense autobiographical storytelling and woozy soundscapes should keep them feeling right at home. Plus, stems of the songs and additional graphics are up for grabs in the form of open source files on the band’s website, recreating the communal feel.

In this episode of This Must Be the Gig, Bayley discusses putting the band’s tour on hold, his history in cake-baking, meeting Radiohead, breaking his foot after falling off a stage, and so much more.

This Must Be the Gig gives backstage access to passionate fans worldwide. Each week, host Lior Phillips talks to artists and industry personalities about their first concert, pre-show rituals, trends in the festival scene, and much, much more. After all, every fan has a gig that changed their life—and so does every musician.